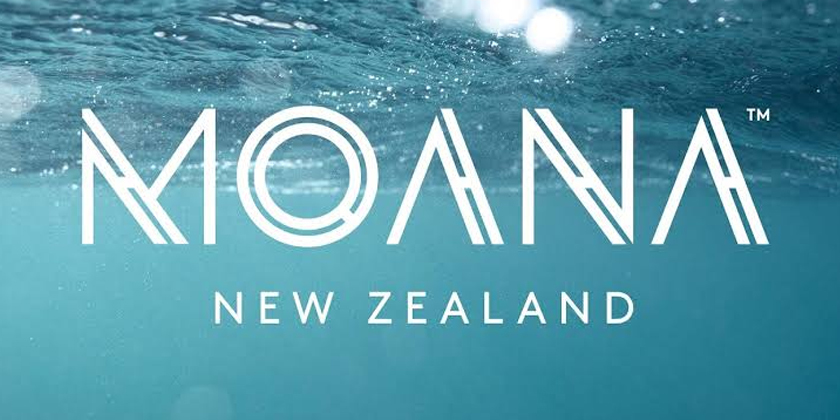 Iwi have got more in their Christmas stocking with collectively-owned fishing company Moana New Zealand declaring its largest cash dividend on top of a 7 percent increase in profit.

The company made $22.8 million after tax for the year ended September 30, finishing the year at 109 percent of plan.

It today paid out $11.3 million in dividends to its 58 iwi shareholders.

Sealord Group, which is half-owned by Moana, upped its profit by 33 percent because of strong pricing in both export and domestic markets, further profit optimisation of product formats and sales channels, a good squid season and a record profit year for Petuna Aquaculture, Sealord’s Tasmanian salmon joint venture.

Moana’s operating earnings before interest and tax were up 11 percent.

There was a 24 percent lift in profits from fin fish despite a 20 percent cut to the total allowable commercial catch for tarakihi caught off the east coast of the North and South Island.

The oyster business also achieved a 10 percent lift on plan, and lobster earnings, which are generated through its involvement with the pan-iwi Port Nicholson Fisheries business, also exceeded plan. 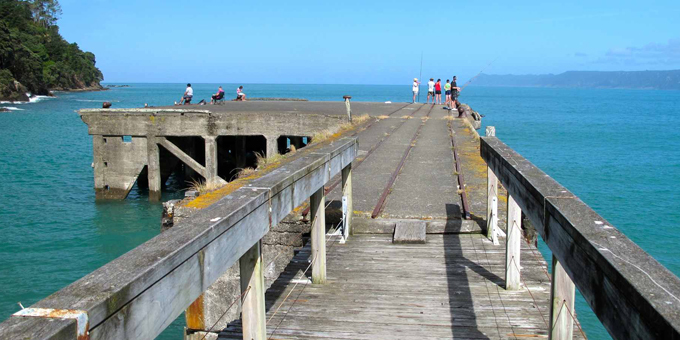 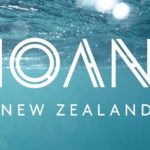