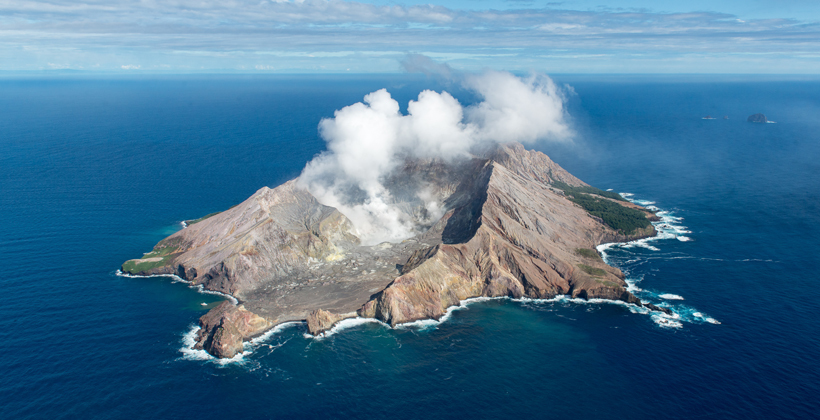 A New Zealand Defence Force vessel will be at Whakaari White Island from first light this morning to assess the situation after yesterday’s eruption, but police believe there are no further survivors.

They say anyone who could have been taken from the island alive was rescued at the time of the evacuation.

Twenty three people were taken from the island soon after the eruption at 2.11pm yesterday, and five have since died, including a young guide from Ngāti Awa-owned White Island Tours.

It’s feared a similar number could be on the island, including a number of overseas tourists from the Ovation of the Seas cruise ship.

Watching the eruption from his Ohope home, Ngāti Awa elder Maanu Paul told Radio Waatea there were indications over the past month the island was heating up.

"There were signs that there was due to be an explosion but people take those warnings with a grain of salt. They say 'oh yes, it hasn't erupted over the last 20 years so it won't do that,' but now it has," he says.

Te Rūnanga o Ngāti Awa has opened Te Mānuka Tutahi Marae for people to come and share and support one another. 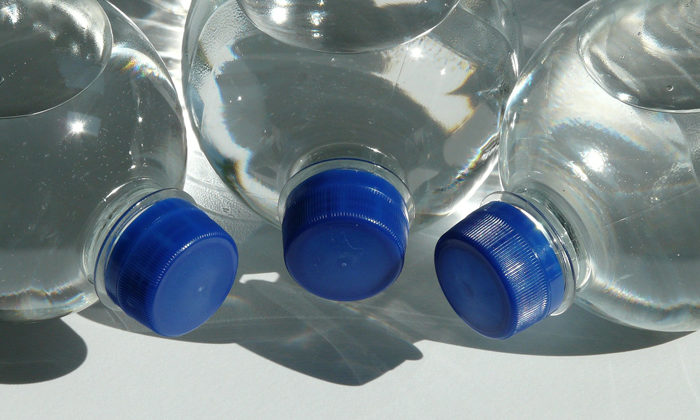 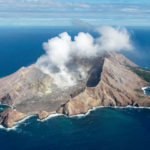