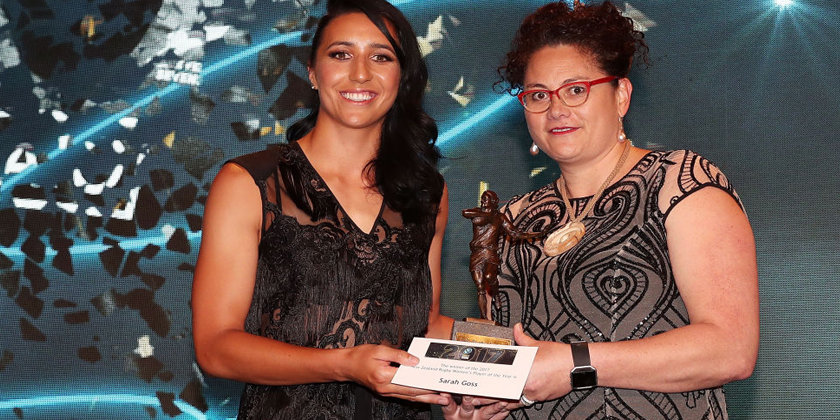 Much is made of All Blacks who go on to pursue high profile professional lives after they’ve hung up the boots. In fact, it goes all the way back to the team known as ‘The Originals’ in 1905. Captain Dave Gallaher is known not only as an All Black captain but a soldier as well, even more so after his tragic death at the battle of Passchendaele in 1917. Another captain, Sir Wilson Whineray, became chairman of Carter Holt Harvey after receiving an MBA from Harvard University. Even lately you could make a case for Marc Ellis, who had a prominent career as a radio and TV personality as well as a businessman.

But there is one name associated with the black jersey that arguably outshines all of them. Louisa Wall, MP for Manurewa, played her part in changing the country’s stance on same-sex marriage. It’s a piece of legislation that affected the lives of thousands and will continue you do so for generations to come.

Wall, who is of Ngati Tuwharetoa ancestry, can claim to be carrying on the spirit of Hine-Keira, who helped place the veins at the creation of Hineanuone. Keira were originally warrior women, who could enter territories that no man could. While that used to end in bloodshed, Wall made it count on the sports field and in the halls of power, winning notable battles.

All of that from someone who was, once upon a time, considered to be a potent winger for our women’s national team. Wall’s career as a rugby player is indeed lodged mostly in a past where that side wasn’t even officially known as the Black Ferns until her final two seasons. Before then, she had gained national honours in netball as well, first representing the Silver Ferns as a 17-year-old in 1989.

“My whole passion for rugby came through my father.” Wall said in a 2017 piece for the NZ Herald.

“He was one of those men who got up in the middle of the night to watch a game if the All Blacks were playing. He would be just yelling at the television and completely obsessed.

“I would stay up and watch with him and I would understand the players and the tactics. So for me rugby is very much linked with that relationship.”

Wall was part of the first ever Black Ferns side to become World Champions, in 1998. The tournament was held in the Netherlands, with the side sweeping through pool play and the knockout rounds unhindered. In their first three games, the Black Ferns’ points differential was 210-6. She started all except one game at the World Cup and ended up as joint top try scorer in the side alongside Vanessa Cootes and Tammi Wilson.

While Wall played her last game as a Black Fern the following year, her name would be back in the headlines a decade later when she was elected as a list MP for Labour in the 2008 election. She’s held the Manurewa electorate since 2011 and the following year submitted a Bill to legalise same-sex marriage. The issue was one of great personal importance to Wall, who openly identifies as a lesbian.

The Bill was passed in August 2013, meaning that a former test rugby representative for New Zealand had just played a part in changing the course of how society in Aotearoa. In her speech when the Bill was passed, she said:

“I am very proud to be a member of a community that has stood up to be counted with such dignity and reason.”

Louisa Wall’s fight brought her glory on the field and a landmark decision in parliament, something that invokes the mana of the Hine-Keira. 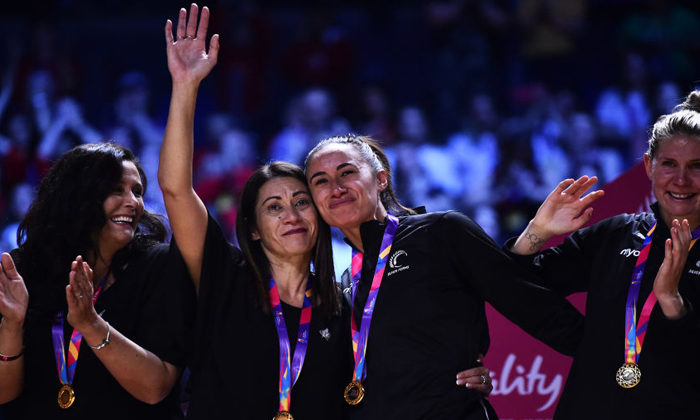 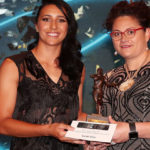