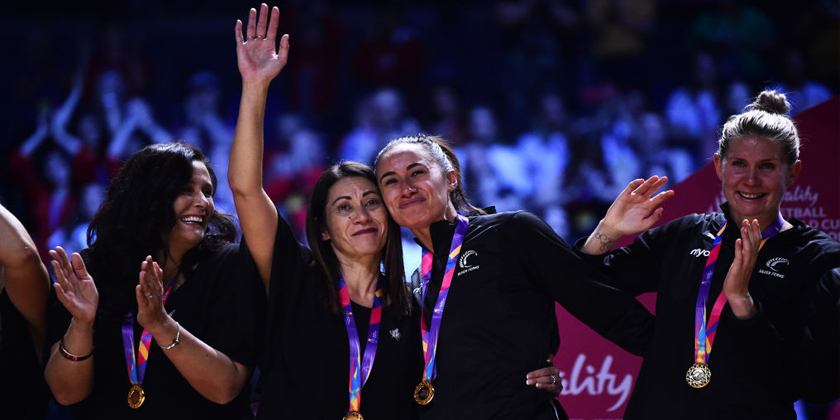 Regeneration. If there’s any word that describes the Silver Ferns over the past 12 months, that’s probably it. Mana has been restored to the iconic black dress that has represented Aotearoa on the netball court, and seldom you attribute a high degree of the responsibility to one person.

That’s Noeline Taurua, the coach who has come in and swept the team back to being world champions. But this isn’t just a good news story of one person making a huge difference, because logically she should have had the job years ago. This is someone who had to battle past the bureaucracy to get the team back to winning ways.

Just last year, the Ferns found themselves at the absolute lowest point of their history â€“ not even able to win a medal at the Commonwealth Games. Bear in mind this is a sport that has been dominated by the traditional powerhouses of Australia and New Zealand for its entire history. In fact, there had only been one time that a World Championship final hadn’t featured both sides. Falling to Malawi in the bronze medal match meant coach Janine Southby, a controversial appointment over Taurua, had to go.

It’s unfair to place all the blame on Southby, though. The governing body deserves a serious amount of scrutiny for poor decisions such as preventing Laura Langman from representing the Ferns just because she was playing an offshore national league instead of our own, and failing to see the writing was on the wall before the Games debacle.

On her appointment, the first change that Taurua pursued was fitness. The Ferns had been lacking in that area in their horror run of results, so the new coach refused to consider any player that didn’t meet her minimum fitness standards.

The new regime didn’t exactly get off to a flying start though, with a loss to England in the opening game of the Quad Series in January. But by July, the pieces were in place for the Ferns to take on their biggest challenge in Liverpool at the World Championships.

They swept aside the minnow teams, before a one-goal loss to the Australians in the final pool play game. However, they bounced back with a revenge win over England in the semifinal, before a stunning 47-45 win over Australia in the final.

"It has taken a long time for us to be able to get to this stage and it pretty much started in August and the strategy behind it," Taurua told media after the title win.

Noeline Taurua played for the Silver Ferns between 1993–99

"We know we had to go through a bit of pain to be able to know exactly what we have and know where the opposition is, and they're steps to be able to improve ourselves."

The Ferns ended the season by drawing the Constellation Cup series with Australia.

“What’s happened in the past is that you might go through a pinnacle event, our senior players retire and then we go back down again. For three or four years we’re trying to scramble to compete with Australia and now we want to ride on the wave of the Netball World Cup and be dominant over the next two years.” she said of the future.

“It’s a massive shift for us in regards to our own dominance and our own confidence in regards to how we play the game and the strategies and routine and the recipe is successful. We just have to keep going and being able to perform out there every game.”

To come from where they were to where the Silver Ferns are now, Noeline Taurua could well claim to be the best coach of any sport in New Zealand this year.

At least one thing is certain: she was the love, light and fodder the Ferns needed. 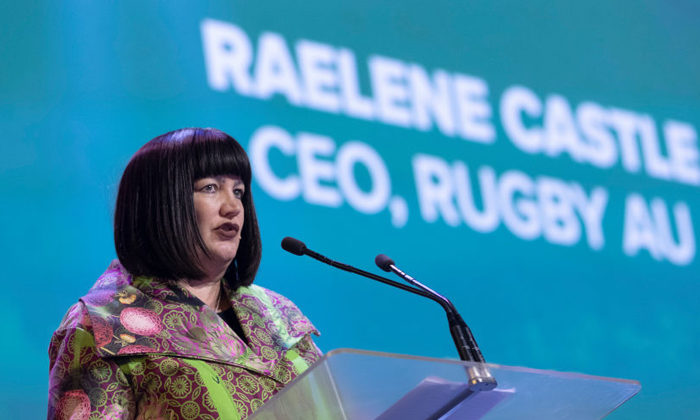 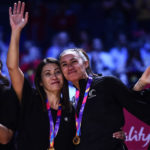