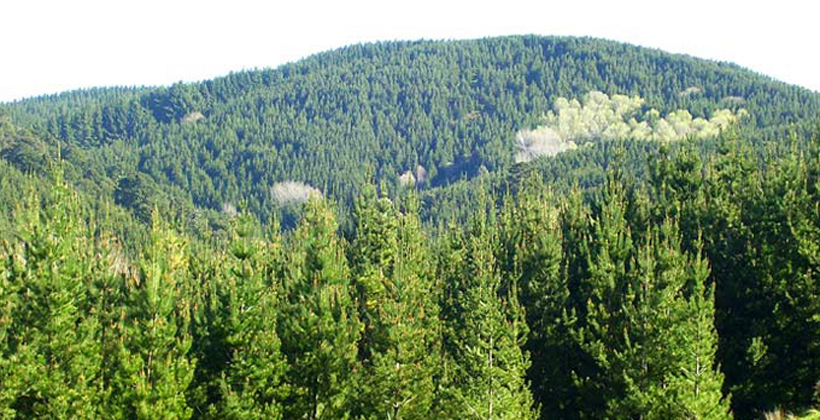 Māori and other foresters say today’s 50 Shades of Green march on parliament is driven by deliberate confusion about the nature and scope of recent forestry expansion.

The marchers are demanding the government restrict conversion of farms to forestry,

He says Ngāti Tūwharetoa tākes its responsibility as kaitiaki of the land and waters in its rohe, and its combination of farming, forestry and significant areas of undeveloped indigenous forest make a far greater contribution to the protection of the Lake Taupō environment than that of other landowners in the catchment.

Forest Owners Association president Peter Weir says foresters are pulling back from planting the most erosion risk terrain, and concentrating on farmland which has been economically marginal for livestock for a long time, but is less expensive to harvest trees on.

He says much of that land in the eastern and southern regions of the North Island will become even more marginal for livestock as climate change increases the frequency of summer droughts. 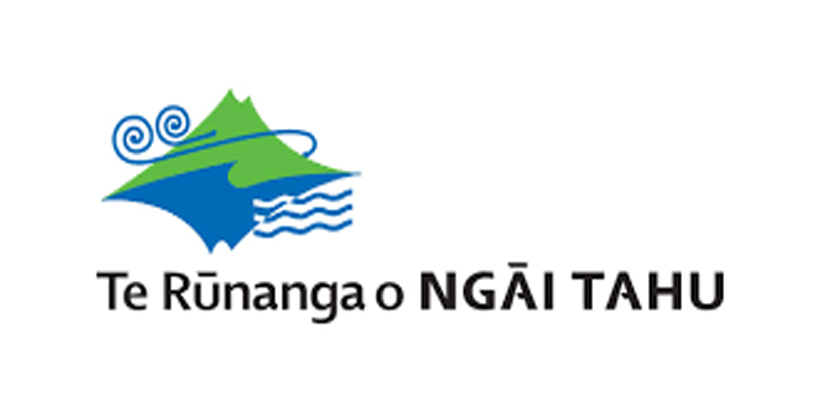 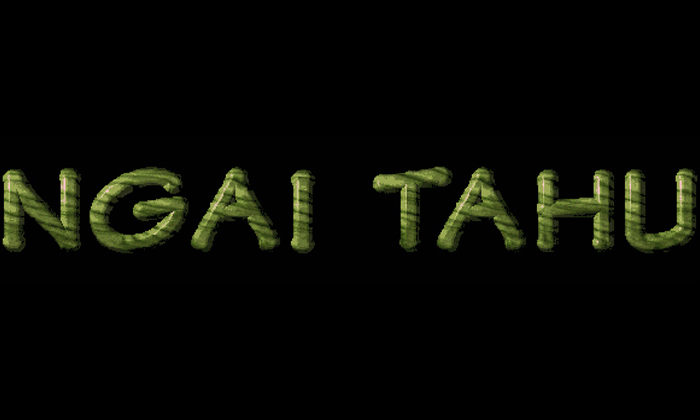 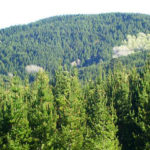