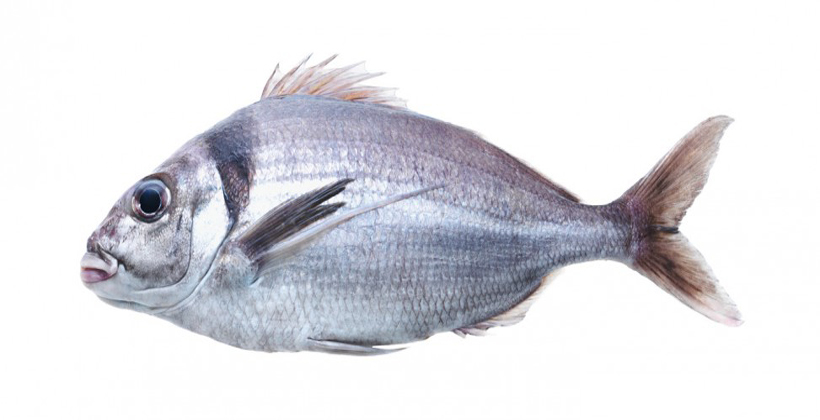 Commercial catch limits for tarakihi will be trimmed a further 10 per cent after last year's 20 percent cut.

Further cuts may come if the industry is not able to deliver on commitments it made in a rebuild plan, and he is asking the industry for monitoring and verification of the plan through the use of on-board cameras.

The annual sustainability led to reductions in six other fisheries including hake and hoki, four species remain the same, and there are increases for nine species including orange roughy, ling, gurnard, rig and John Dory.

Mr Nash says fisheries are in a generally healthy state. 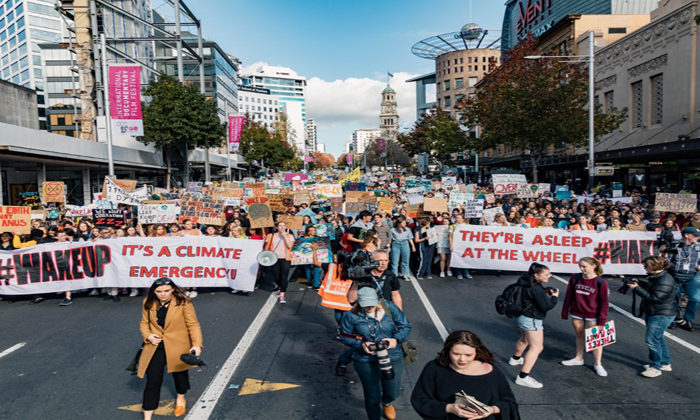 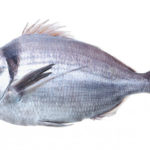