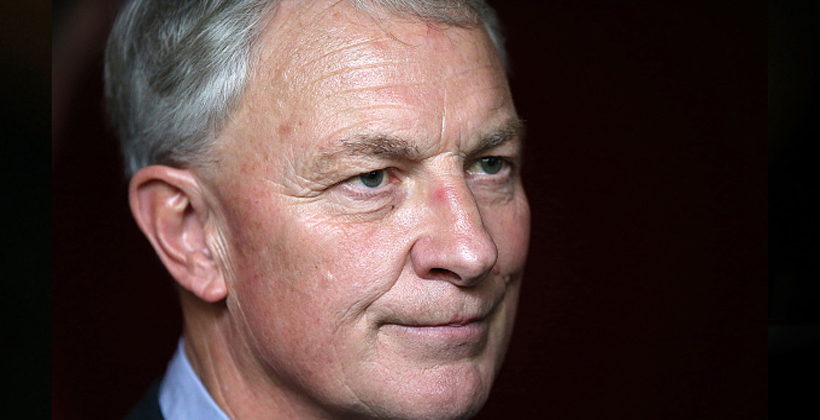 At a series of public debates the pair have clashed over issues such as the chief executive's salary, Panuku Development and the sale of the former council administration building overlooking Aotea Square.

Mr Goff says the Waipareira chief executive is trying to gloss over a decision this week by the Human Rights Commission to take no action on his complaint against Panuku's policy that housing developments on council-owned land should be an even mix of social housing, affordable housing and homes to be sold for market price.

That conflicted with Ngāi Tai Waipareira Housing's plans to build developments with only social housing.

He also struck out with the Serious Fraud Office, which found proper processes were followed in the sale of the civic administration building.

"I just think you’ve got to keep to the facts, let’s debate the issues, there’s plenty of issues to debate, I’m not right on everything, I’m sure there are things I could do better and I don’t mind debating them and debating the issues but we should all stick to the truth, I think that’s fundamentally important if democracy is to have any real meaning. We’re not in Trump’s America," Mr Goff says.

He says the Advertising Standards Authority has already found some of John Tamihere's ads were misleading. 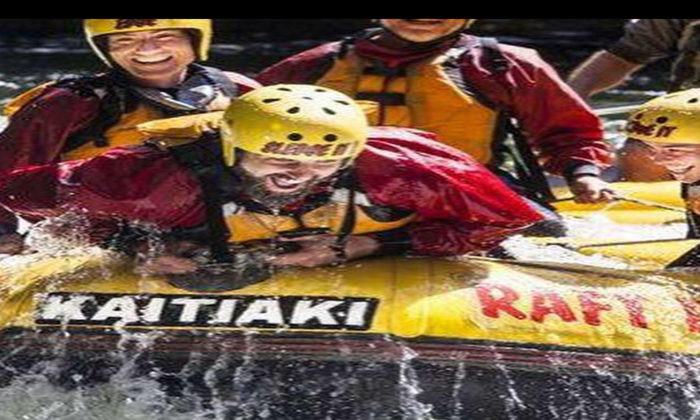 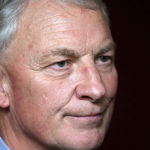