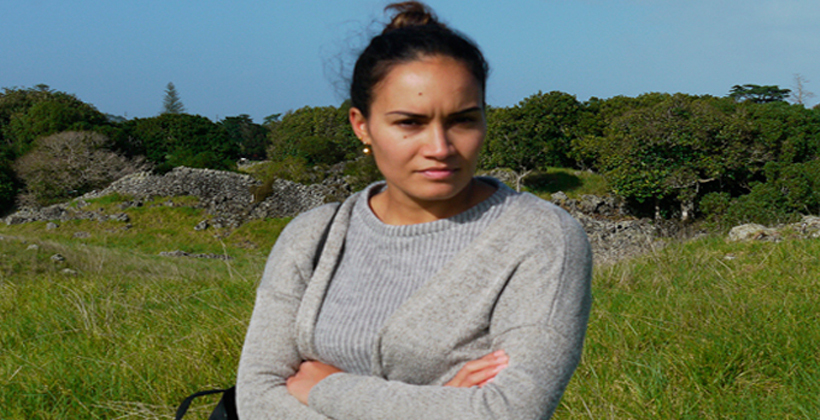 Ihumātao campaigner Pania Newton has received 11 nominations for the Kiwibank New Zealander of the Year award.

Nominations close on September 15, after which a judging panel will draw up a shortlist of 10 candidates.

A total of 727 nominations have been received so far.

Chief judge Cameron Bennett says the latest nominations reflect so much of what matters to New Zealanders personally and as a community right now – from mental health to sustainability, sport to science. 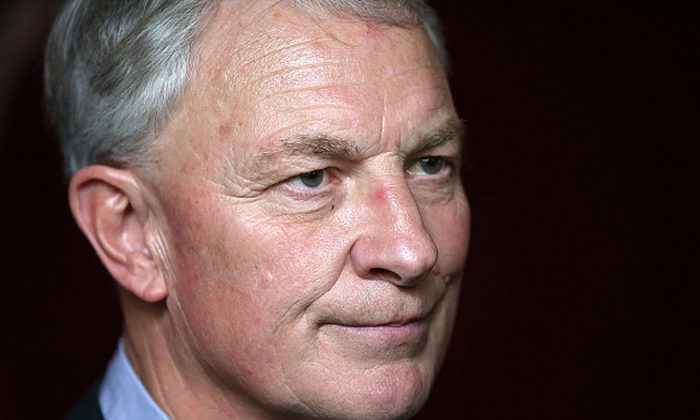 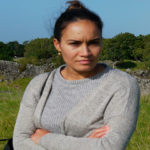