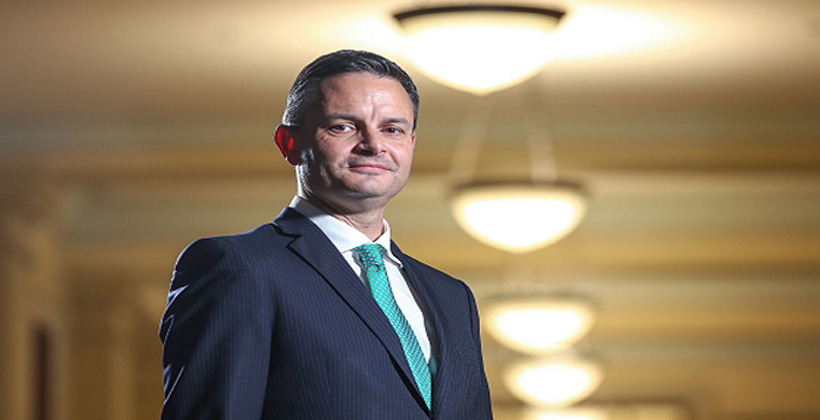 The Minister for Climate Change Action says Climate Change Iwi Leaders Group chair Mike Smith is perfectly within his rights in suing the Government for lack of action.

James Shaw says an action by law student Sarah Thompson against the previous National Government challenging what she saw as inadequate response to settle emissions reduction targets show the court process has a role to play in the debate.

While he wouldn't comment of the specifics of Mr Smith's case, he understood the sentiment behind it.

"He's expressing a frustration not just on behalf of himself but many, many people that it is taking so long for us to engage with climate change on the scale and the speed which it needs to be expressed," Minister Shaw says. 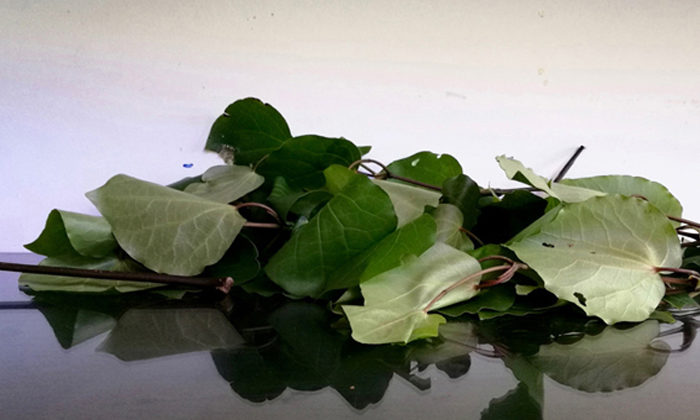 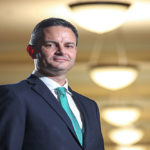