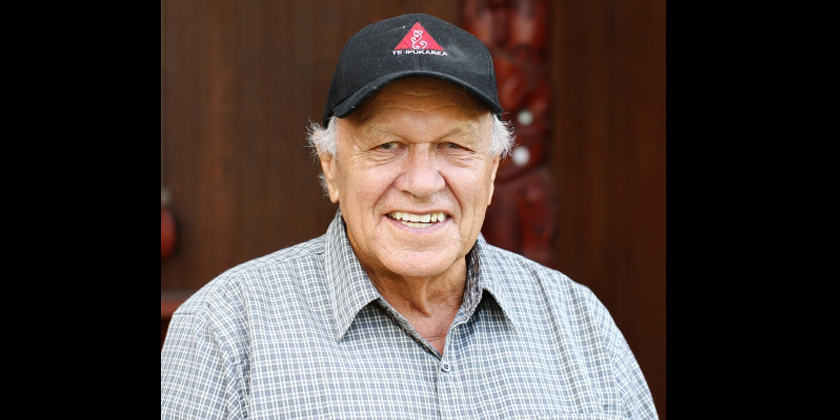 There will never be another Wharehuia Milroy.

That’s the reaction of broadcaster Scotty Morrison to the death of his teacher, friend and mentor, who died today in his 82nd year.

Professor Milroy, from Ngāi Tūhoe, taught at the University of Waikato and with fellow Professors Timoti Karetu and Pou Temara set up Te Panekiretanga o te Reo institute of excellence in the Māori language.

He also served on the Waitangi Tribunal.

Mr Morrison says thousands of people have benefitted not just from his expertise in the language but his deep knowledge of the culture and values around it.

"He was the main man. He was the person everybody contacted or wanted on their kaupapa or wanted advice from. He was like the Morpheus of Māoridom, he was the oracle, he was the one that had all this fabulous knowledge and very deep, rich knowledge and just a beautiful way of being able to convey that deliver that knowledge and those messages that were contained in the knowledge that he had," he says.

The tangi for James Wharehuia Milroy will be at Mataatua Marae in Rotorua. 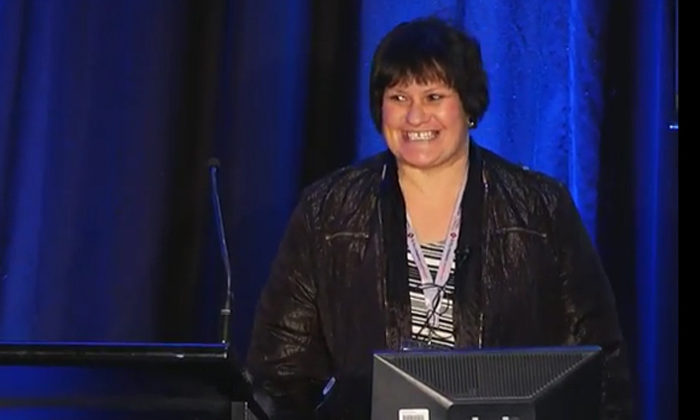 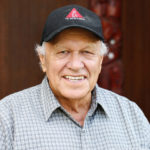