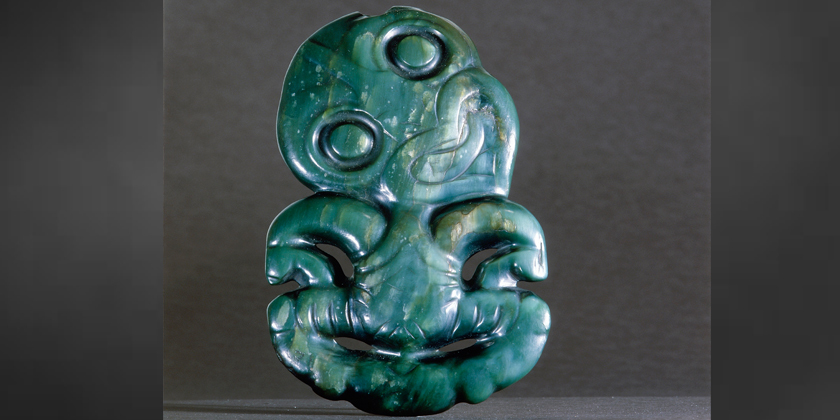 A Māori trademarks advisor is challenging the way New Zealand businesses continue to culturally appropriate Māori culture in their marketing.

Karaitiana Taiuru, who is working towards a PhD at Te Wānanga o Awanuiārangi, says cultural appropriation of Māori has become normalised over multiple generations by New Zealand businesses.

Recent examples include Tūteremoana cheese produced by Fonterra subsidiary Kapiti Cheese, and BP’s use of the name Tiki for a brand of organic coffee offered at its service stations.

Tūteremoana was the most famous descendant of Tara, the eponymous ancestor of the Ngāi Tara tribe.

The company may have used the name because it is a Kapiti landmark, but the landmark is regarded as a personification of the ancestor.

Tiki is the Māori deity of fertility.

Mr Taiuru says use of the name should be labeled as false advertising as the coffee does not make you fertile, and if it does, it needs a warning.

Titoki Whiskey also uses the tiki and claims to be a traditional Māori alcohol using traditional medicines, despite the fact alcohol was introduced by Europeans.

“The god of fertility Tiki has been appropriated for so many years he has become a national identity by non Māori to represent Māori. We stop the past wrongs, but we can stop future appropriation,” Mr Taiuru says.

He says cultural appropriation is being debated and fought by all indigenous peoples. 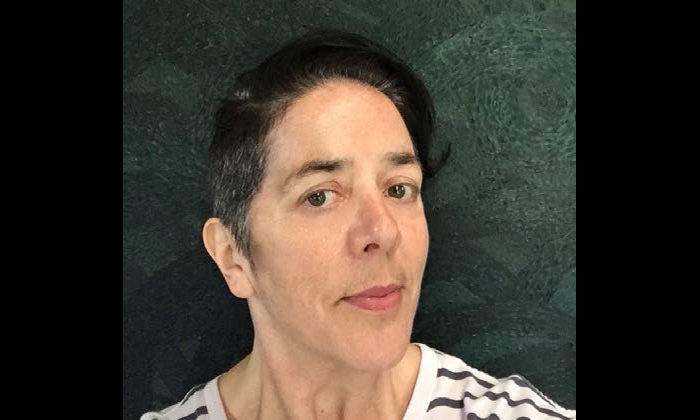 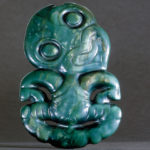