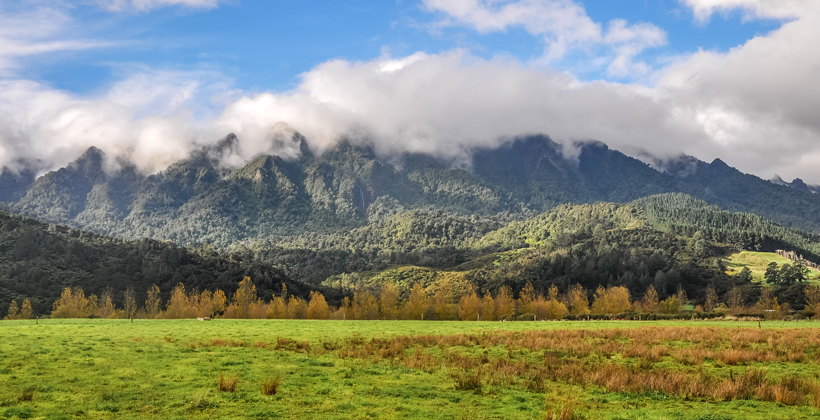 A proposed settlement of historic claims has been a journey of rediscovery for Matamata’s Ngāti Hinerangi.

The iwi signed an agreement in principal last Friday for an $8 million settlement covering claims stemming from its support for Tauranga Moana in the Land Wars and the subsequent loss of its lands through confiscation and the activities of the Native Land Court.

Iwi trustee Dianna Vaimoso says it had to overcome a perception it was a hapū of a Ngāti Raukawa or Ngāti Hauā.

"We did have some whānau members who did some excellent research. We also had kaumatua kuia who continued to say we are an iwi, we are not a hapū, and when you put that research together with what our kaumatua kuia had learned from tipuna that is how we were able to identify exactly who we were," she says.

Ms Vaimoso says getting to an agreement in principle has been a long drawn out process, especially in working through overlapping claims so it could assert its rights in Taurangamoana without stepping on anyone’s mana. 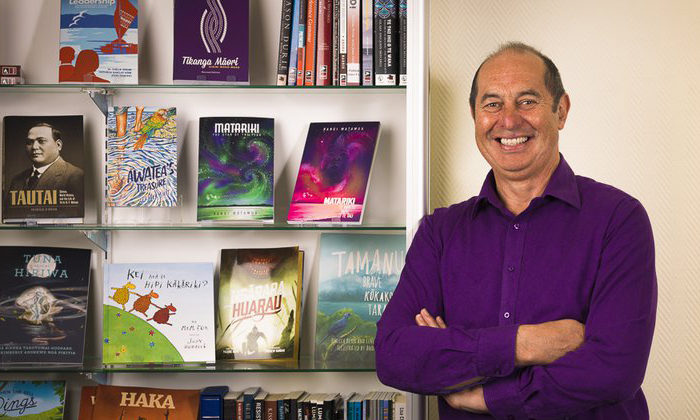 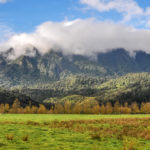