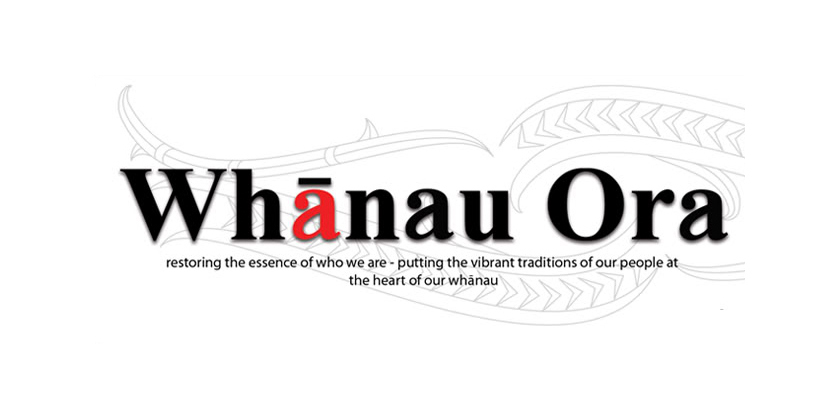 The future of Whānau Ora won’t become clear until the new year, with a report on the unified service delivery framework being held back until 2019.

Whānau Ora Minister Peeni Henare says it needs to be cleared by Cabinet, and the volume of work going through was too high for it to get on the agenda.

He has discussed its findings with the three whanau ora commissioning agencies and isn’t signalling any major changes.

"One thing I could say from those meetings is there is real enthusiasm for the next phase of Whānau Ora and their involvement in that so it is a little unfortunate but Whānau Ora doesn't stop just because the report didn’t come out," Mr Henare says. 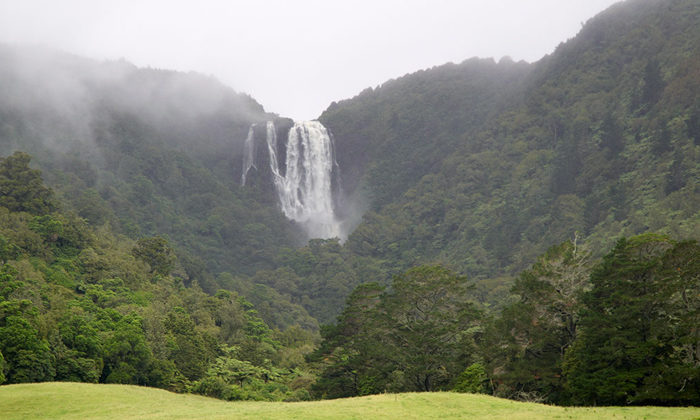 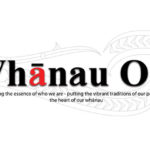