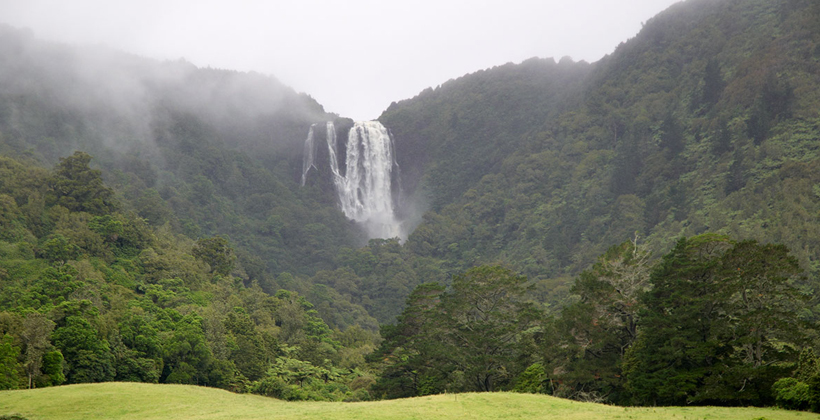 The crown has signed an agreement in principle with Ngāti Hinerangi for an $8 million settlement, including the vesting of 14 scenic and historic reserves as cultural redress.

Treaty of Waitangi Negotiations Minister Andrew Little says the Matamata-based iwi’s claims relate to conflict with the Crown in Tauranga, including the 1867 Bush campaign, the Crown’s confiscation of land in Tauranga and the operation of the Native Land Court from 1866.

Ngāti Hinerangi was left virtually landless by Crown actions, which contributed to Ngati Hinerangi’s economic and social marginalisation, and the loss of traditional tribal structures and knowledge.

The cultural redress includes Wairere Falls Scenic Reserve which is a sacred awa to Ngāti Hinerangi.

There are also five commercial properties, including the land under Matamata Police Station and Manuwarū School near Te Aroha. 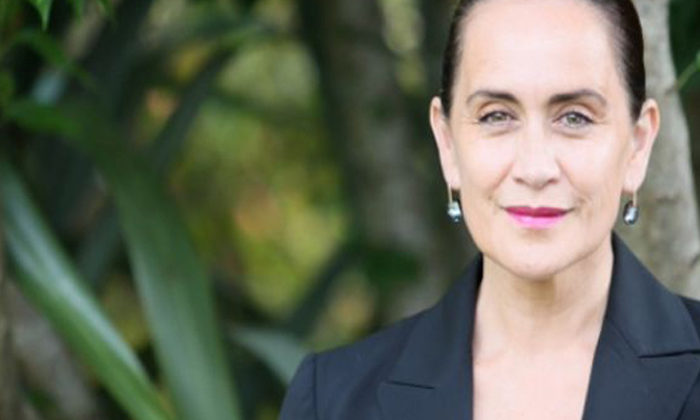 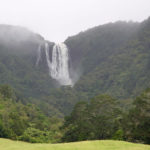