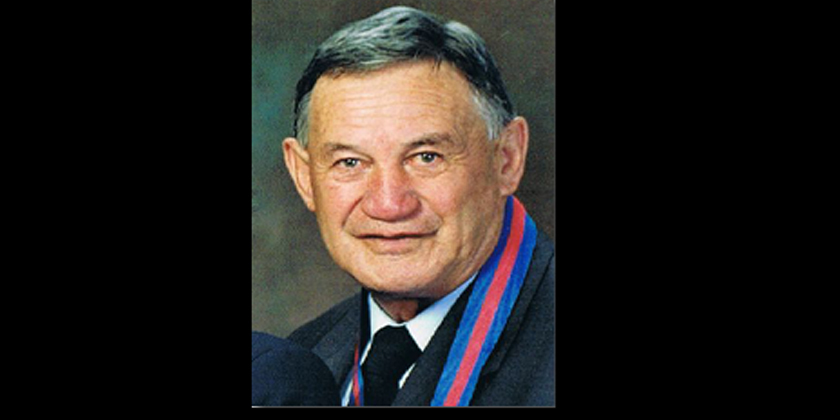 Hiwi Tauroa is being remembered as a quiet leader who made a significant contribution to New Zealand life.

The former race relations conciliator died yesterday at the age of 91.

As race relations commissioner he made a controversial visit to South Africa on the eve of the 1981 Springbok Tour and then spoke out against the tour.

MP and former broadcaster Willie Jackson says rugby was where he shone, especially with the 1979 Counties NPC championship winning team.

"He was a magnificent rugby coach. It was a time we had few high profile Māori coaches and Hiwi was the best of the best. He would have made a fantastic All Blacks coach. In the race relations area he made his mark and Māori politics he made his mark. He will be remembered for the contribution he made to te ao Māori and to this country. No reira e te rangatira, moe mai, moe mai, moe mai rā," he says.

Edward Te Rangihiwinui Tauroa will be taken today to Te Patunga Marae in Whangaroa, with funeral arrangements to be confirmed later. 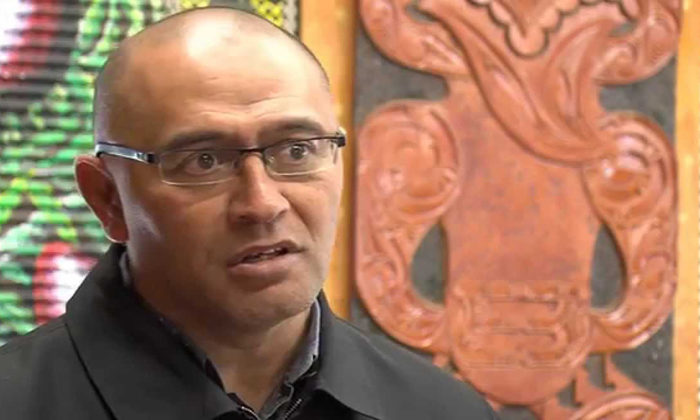 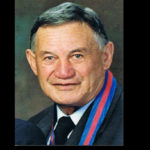