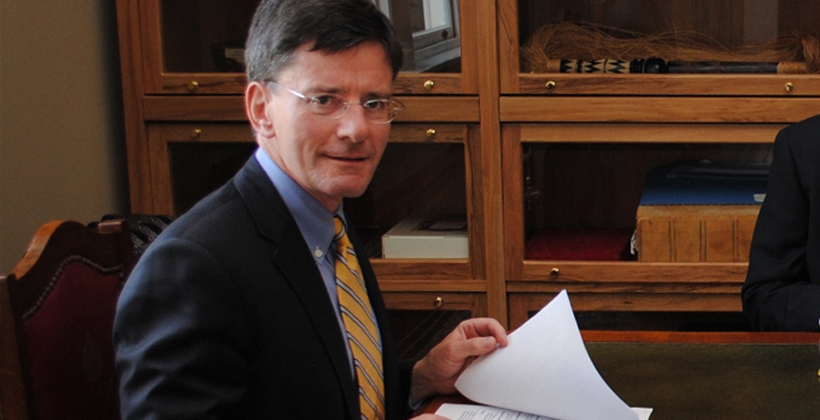 The National list MP also held the role of attorney general in the previous government.

National Party leader Simon Bridges says he has been one of Parliament’s smartest MPs, keenest legal minds and an incredibly successful minister.

During his nine years as minister he negotiated more than 60 Treaty of Waitangi settlements.

He also oversaw a rewrite of New Zealand’s security and intelligence legislation, reformed the arts sector and replaced the Foreshore and Seabed Act with the Marine and Coastal Area Act, which offers the prospect of restoring the common law customary rights removed by the previous Government. 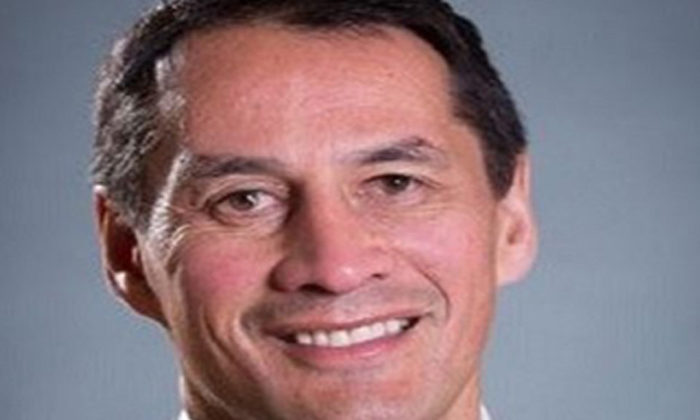 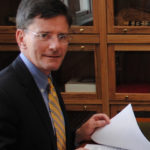