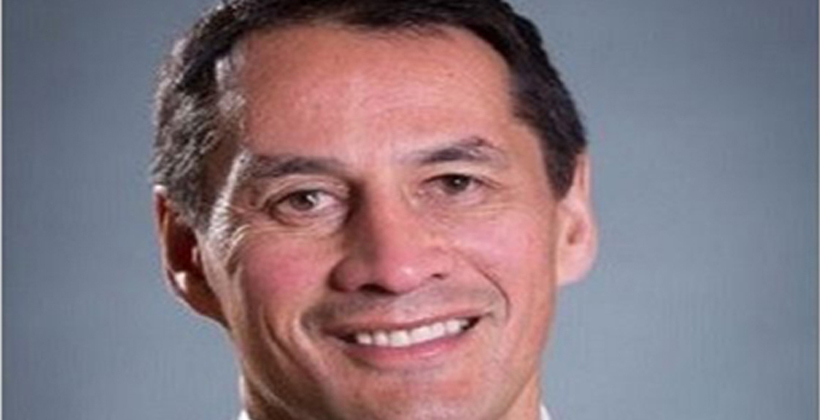 Māori Television is on the hunt for a new chief executive.

Keith Ikin has quit after 18 months in the role, after being brought into the organisation on the early departure of previous chief executive Paora Maxwell to manage the shift to East Tāmaki.

He had previously worked in education management.

He worked on refocusing the service from broadcast television to the digital space, and on developing a case for more funding after 14 years without any real increase.

He says the service needs to build on an increased commitment to things Māori by the wider Māori public.

"So primarily our role at Māori television is to provide an opportunity for any member of our audience, regardless of where they are at in the te reo Māori journey, to be able to engage in our content – quality Māori language content that builds on an interest in the language, that supports any member of the public to build on their own understanding and knowledge of the language," Mr Ikin says.

Deputy chief executive Shane Taurima will take over as acting chief executive before the end of the year, but Mr Ikin will stay on until February to assist in the transition. 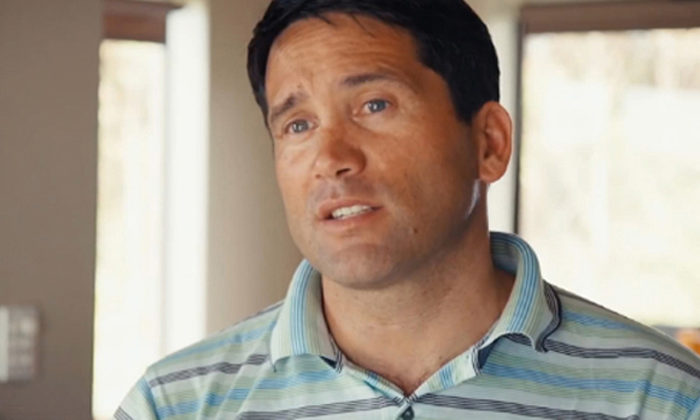 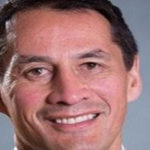