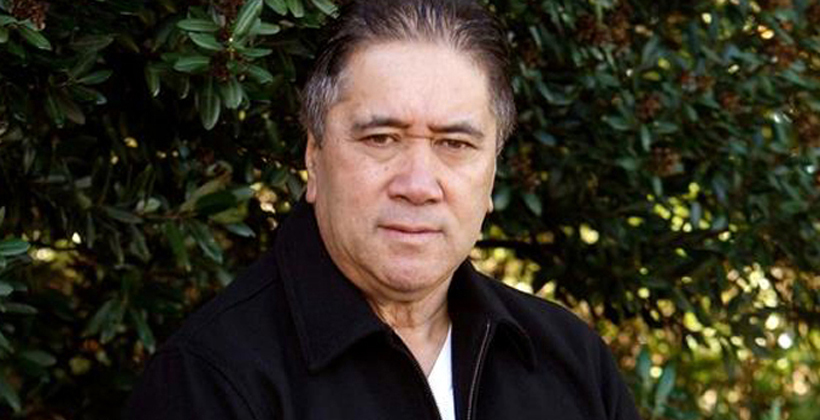 Organisers of the Ngāpuhi evolved mandate are refusing to accept the votes of three hapu that allowed 12-year-olds to vote.

Ngāpuhi have two votes on whether to resume treaty settlement talks under a new negotiating structure – as individuals, and as part of their hapū.

Over the weekend four Hokianga hapū voted to support the evolved mandate, and a fifth was unable to complete its vote at the hui.

But the trouble came over at Parawhenua, where some votes were taken over Facebook and others were cast by members as young as 12.

Sonny Tau, the deputy chair of negotiating body Tūhoronuku, says the assumption of Te Roopu Tūhono was that everyone understood the vote was for people aged 18 and over.

"Our matua (Tūhoronuku chair) Hone Sadler said if it was whether we have ice cream or not for dinner, then they should be able to vote. But to vote to say whether a hapū is to move forward or otherwise is only another vote for the parent of that child who is insecure that what they are saying is actually going to manifest itself," he says. 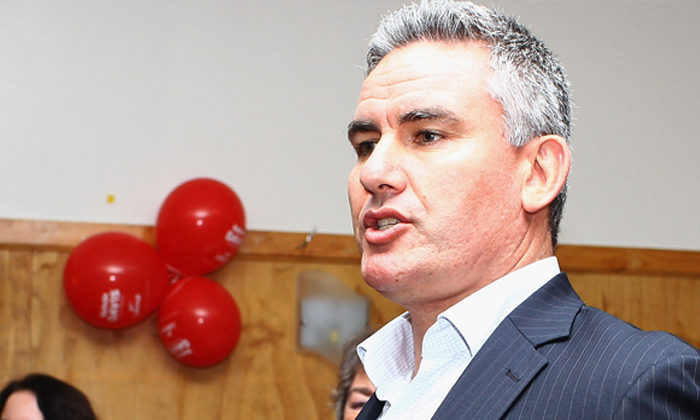 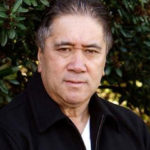