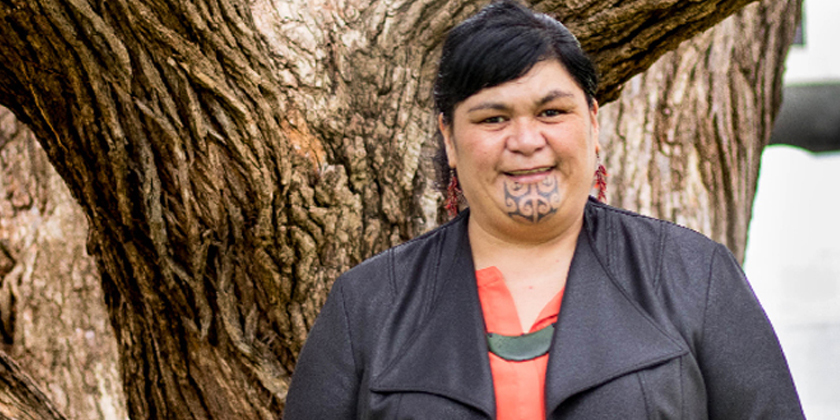 Whānau Ora Minister Peeni Henare says the appointment of Nanaia Mahuta as Associate Housing Minister means Māori are no longer just commenting from the sidelines on their housing needs.

The announcement was made at this week’s National Maori Housing Summit at Turangawaewae Marae in Ngaruawahia , where Mr Henare also spoke about the connections between housing and the whanau ora initiative.

He says it’s not just about the houses, as he was reminded during the launch of transitional housing in Point England earlier in the week.

"One of the kaikorero stood up and said not having a home meant she couldn't have her mokopuna with her and her whakapapa line was broken. Having a home, her whakapapa line is complete again. That is a really significant shift to just looking at 'oh, we have a roof over our head,'" Mr Henare says. 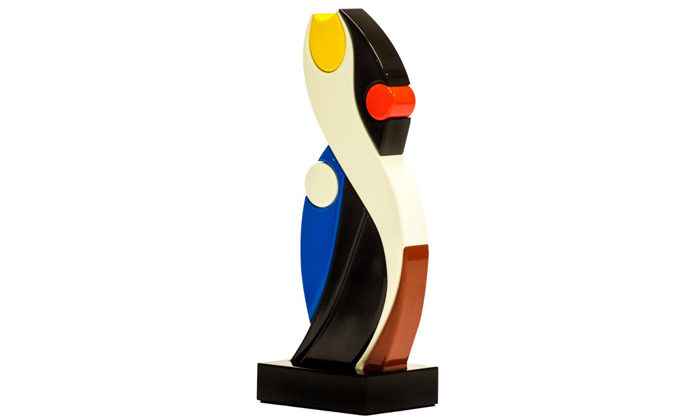 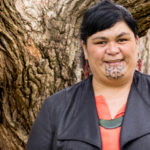