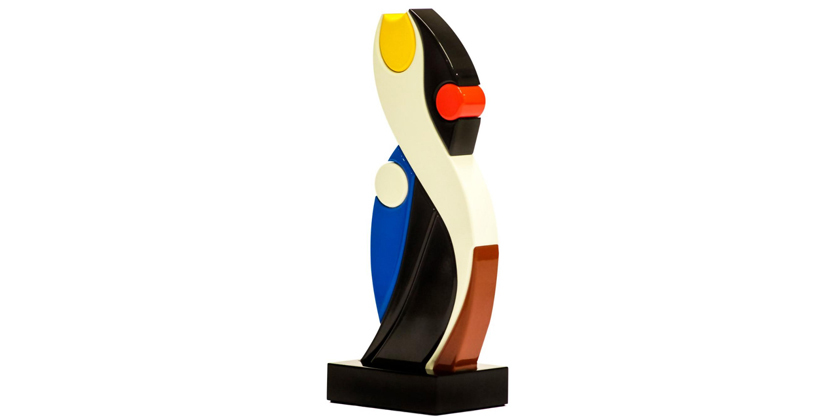 After kicking the ceremony off with a high energy performance of Kai Tangata,Waipu's Alien Weaponry took the Tui for best rock artist.

Troy Kingi took both Te Māngai Paho best Māori artist award and was judged best soul/R&B artist on the back of his genre-bending Shake That Skinny Ass All the Way to Zygertron.

Marlon Williams took the best solo artist Tui and album of the year for Make Way for Love, after receiving the Tui last week for best music video for his track Vampire Again. 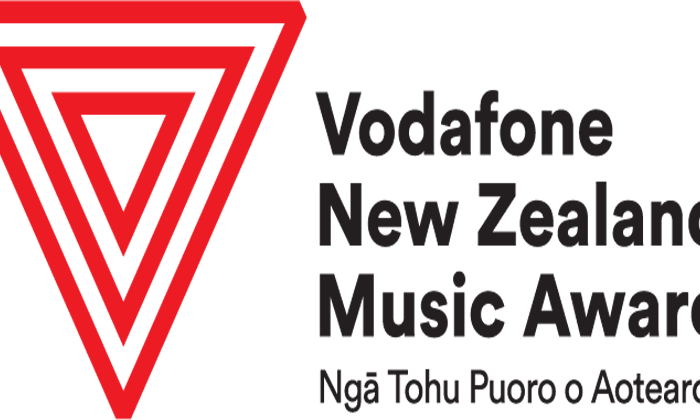 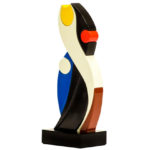