Finance Minister Grant Robertson says the next move in the Ihumaatao saga is for Kiingitanga to make – but housing is definitely part of the mix.

Yesterday’s announcement the Government was buying the land beside the harbourside village for $29.9 million from Fletcher Building brought hints from the group which has blocked a 480 home development that they would prefer to see it as open space.

Mr Robertson says the Kiingitanga will now bring together ahi kaa to work out who has the status to sit on a Rōpu Whakahaere with crown representatives and an Auckland Council observer to decide the future uses of the land.

He says the memorandum of understanding has a five-year limit, which should be long enough to consider the many different perspectives people hold.

"From a Government perspective we think it is completely possible to do both the things people want, to have a sensitive housing solution that supports housing for kaumātua kuia, a papakainga type model, some public housing perhaps along with better recognition of the cultural and heritage importance of the site. We think both can be done but that is the process we have to work through," Mr Robertson says.

Grant Robertson says the situation regarding Ihumaatao was unique, and the solution should not set a precedent for other land disputes. 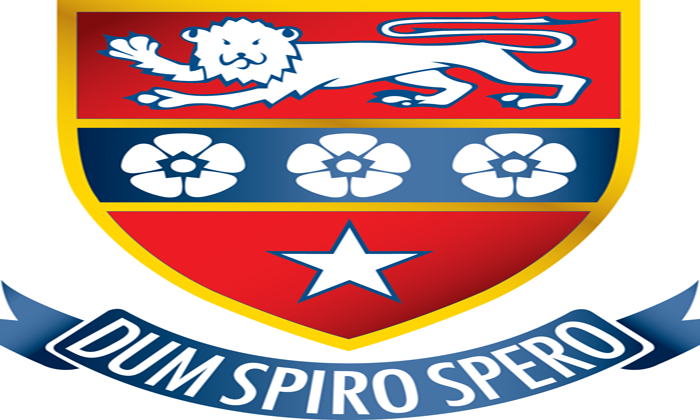