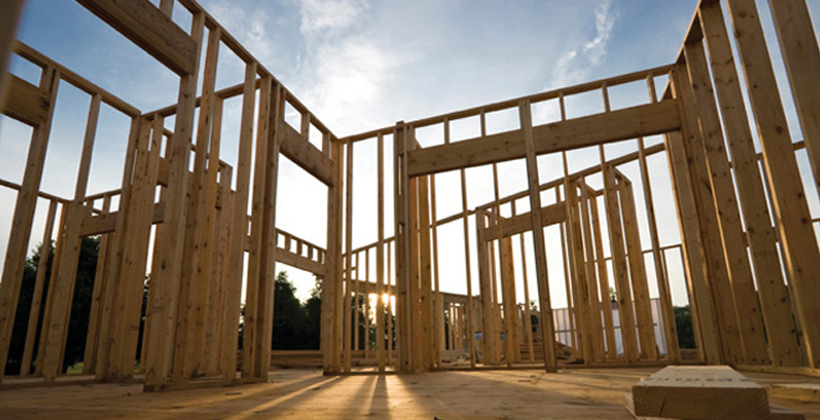 The Government intends to work alongside Ngāti Toa Rangatira, Porirua City Council and the community to revitalise Porirua.

Prime Minister Jacinda Ardern says it’s the biggest and most ambitious regeneration since eastern Porirua was built 60 years ago.

The $1.5 billion project will be led by Housing New Zealand subsidiary HLC, which will renew and build 2900 state homes and at least 2000 affordable KiwiBuild and market homes in Ascot Park, Waitangirua, Cannons Creek and Ranui.

Māori Crown Relations Minister Kelvin Davis says the Government is also looking at a partnership with Ngāti Toa where the iwi will upgrade public housing in Tītahi Bay, Mana, Tawa, Takapuwahia and Elsdon, while managing and upgrading 900 Housing NZ properties and tenancies in those areas.

He says Ngāti Toa is already a major health services provider in Porirua with five medical centres and a dental clinic.

They will now have a base to establish themselves as a public housing provider and expand the range of services they provide the community. 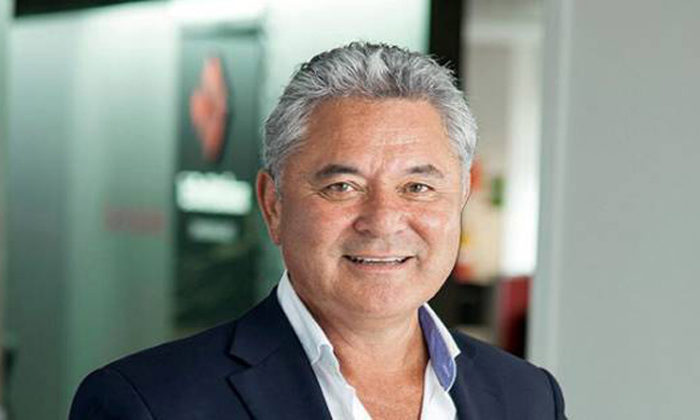 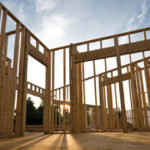