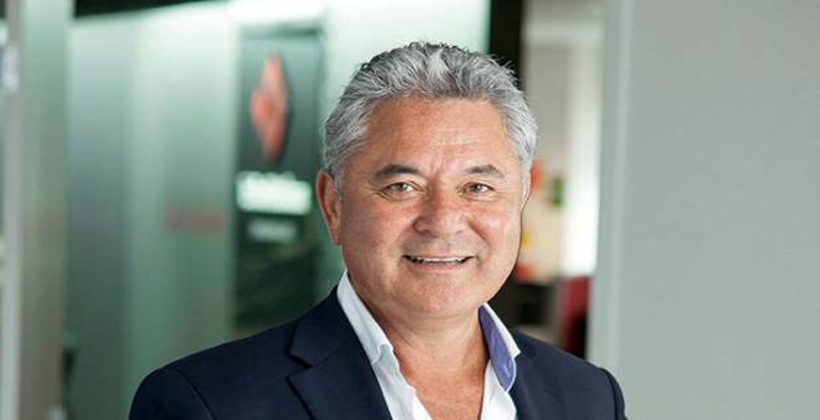 He polled sitting councillors and says a majority are willing to work with him if he won.

He says incumbent Phil Goff’s policies such as the regional fuel tax are putting an unfair burden on the city’s poor.

The promise 10 years ago that the super city would lower costs hasn’t been delivered, and the culture within the council-controlled organisations that handle most of the council’s business needs to change.

"They run a model where citizens, instead of being the ultimate employer, become irksome and troublesome. When ratepayer-funded organisations start treating citizens like that, you've got a rot that is set in the culture across the council," Mr Tamihere says.

Running for mayor in a city of 1.7 million people is a huge and expensive undertaking, and he will need support outside his Waipareira base and across party lines. 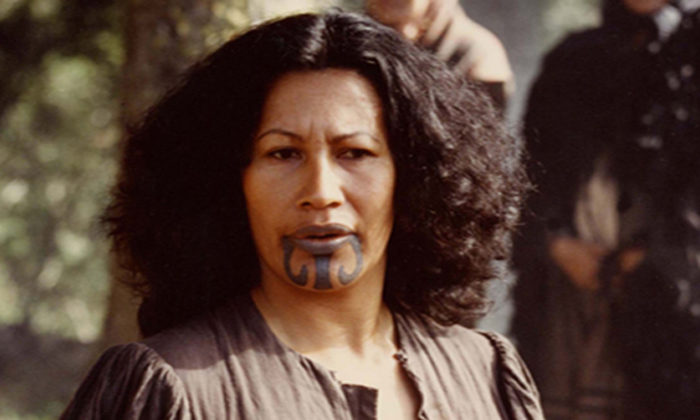 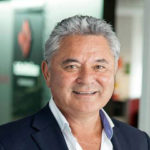