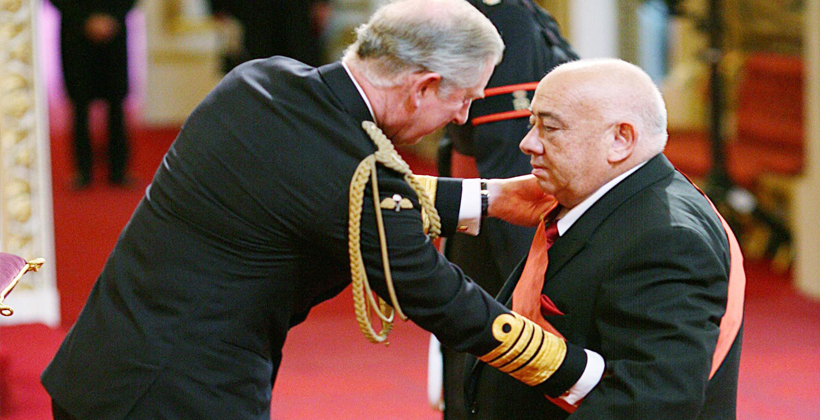 Professor Sir Ngatata Love is made a Knight Grand Companion of the New Zealand Order of Merit by the Prince of Wales at Buckingham Palace. (Photo by Johnny Green/PA Images via Getty Images) 2009

A loyal supporter of Sir Ngātata Love and a whanau member from Puketapu hapū says his death is a great loss and his achievements and influence will need to be re-evaluated in the years ahead.

He was cremated after a private family service on Friday.

He was a professor of business at both Massey and Victoria Universities, and a former chief executive of the Ministry for Māori Development, as well as being an influential advisor to politicians.

In 2016 he was jailed for two years and six months in jail for fraud in relations to payments made by a developer for access to Wellington Tenths land, and served less than a year before being released on parole.

Grant Knuckey from Puketapu hapu, who served with Sir Ngātata on the Wellington Tenths, says he played a major role in the fight for Māori reserved land to be released from government control.

He made an impact not just for Taranaki Whānui but nationally.

"Government funding is naturally something the Government takes into consideration and provides for whereas something like 40 years ago we were part of the other service which was being controlled by Pākeha people for all sorts of political reasons where we were just the fodder," Mr Knuckey says.

There will be a memorial service for Sir Ngātata Love in Wellington on Sunday. 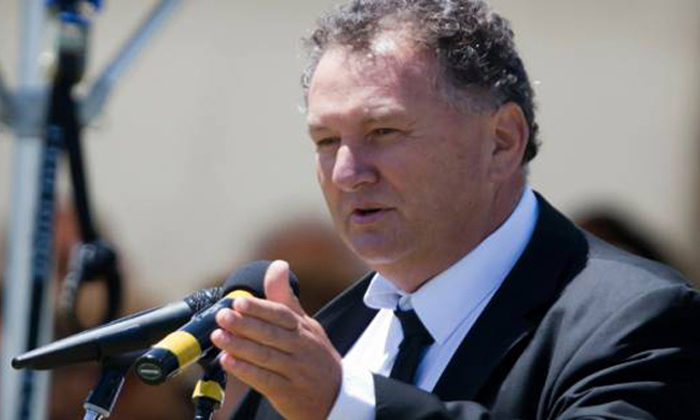 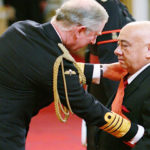