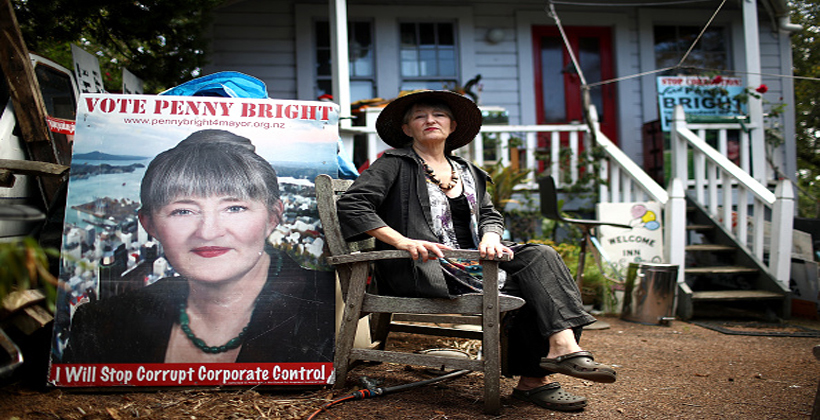 The Auckland resident was a familiar figure at election debates as she pushed issues, especially around the transparency of elected officials and public bodies.

Mr Henare says he enjoyed the debate and the cup of tea with her afterwards.

"She stood up for the small guy, just like many Māori kaupapa do, stood up for what she believed in, and fought to the end. In her final weeks she set about putting to bed some of the nawe or raruraru she came across in her lifetime. The picture of John Banks sitting by her bedside in the hospital, who would have thought that would have happened. I think it speaks to the character of the woman and I bid her farewell, " he says. 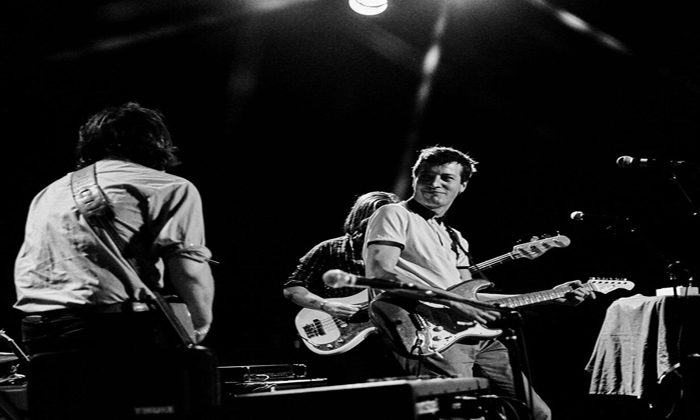 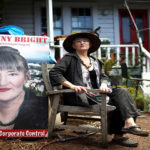