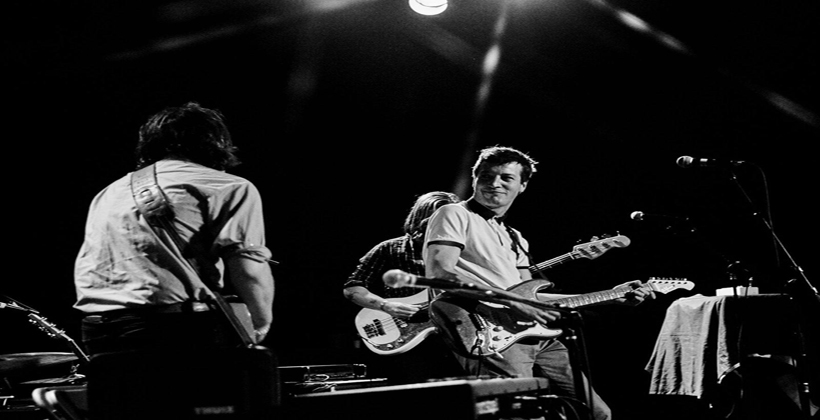 The sad song won. The songwriting prowess of Ngāi Tahu's Marlon Williams has been acknowledged with his ballad Nobody Gets What They Want Anymore winning this year’s APRA Silver Scroll Award.

Ria Hall, along with co-writers Tiki Taane and Te Ori Paki took the APRA Maioha Award for Te Ahi Kai Pō, a song which drew on Hall’s own family history to shine a light on inter-generational cultural disenfranchisement. 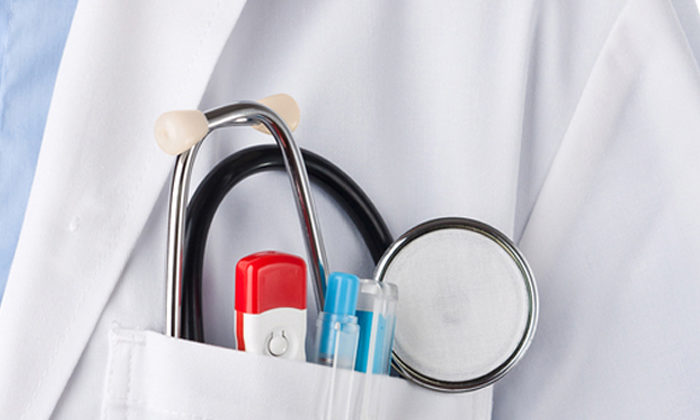 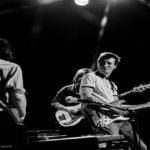