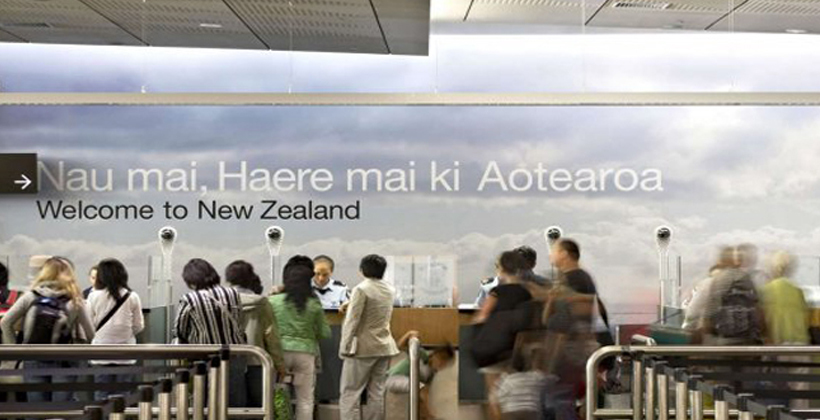 Former New Zealand First MP Tuariki Delamere has dismissed a call by his former party for refugees and new migrants to pledge their respect for New Zealand values.

Leader Winston Peters told the party's annual conference in Tauranga over the weekend that such a pledge could reduce exploitation of new migrants in areas like the restaurant trade.

He says Mr Peters is chasing votes, but there is a case to be made for using immigration law against employers who cheat their workers.

"If those employers still have their permanent residence visa and have not converted it to citizenship, deport the buggers straight away. If they got their citizenship through migration, change the law so we can take away their citizenship and get rid of them that way. If it's too late to do that, pass the law so they can't have a passport for the next 20 years. You've got to punish those employers so I agree with Winston on that," Mr Delamere says.

He has found new migrants supportive of Māori, but the values Pakeha brought in have been detrimental to Maori. 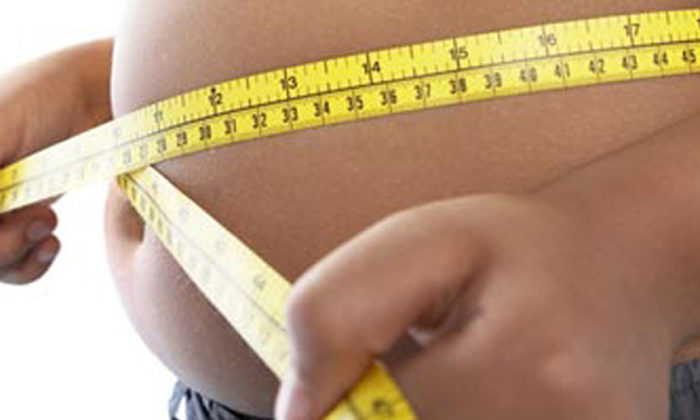 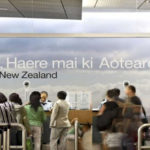