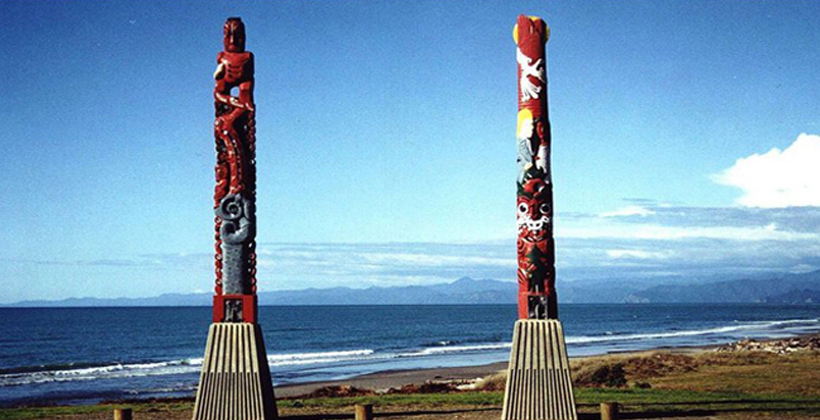 Whakatōea has the chance to vote on the future of its treaty settlement process.

In line with a Waitangi Tribunal report critical of the way the crown granted the negotiating mandate, whanau will be asked to vote on whether they support the Whakatōhea Pre Settlement Claims Trust to continue negotiations, whether Treaty negotiations should stop for a re-mandating process, or if they want a full Waitangi Tribunal Inquiry into the Ōpōtiki-based iwi’s historical grievances.

Trust chair Graeme Riesterer welcomes the opportunity for Whakatōhea to come together as an iwi to decide its shared future.

He says that while no settlement will ever be enough to fully compensate Whakatōhea for the wrongs it endured, the Agreement in Principle the trust negotiated provides the tools for the iwi to be able to drive its own future.

That settlement package, which the tribunal acknowledged was worth preserving, includes an apology, the transfer of more than 6000 hectares of land, and $100 million including funding for cultural and reo revitalisation.

The tribe resumed its negotiations after a 20 year gap when it was sent to the back of the queue after rejecting a $40 million settlement offer.

The voting process managed by Electionz opens on October 1 and runs until October 26.

Further information about the vote and the proposed Whakatōhea settlement can be found at www.electionz.com/whakatohea. 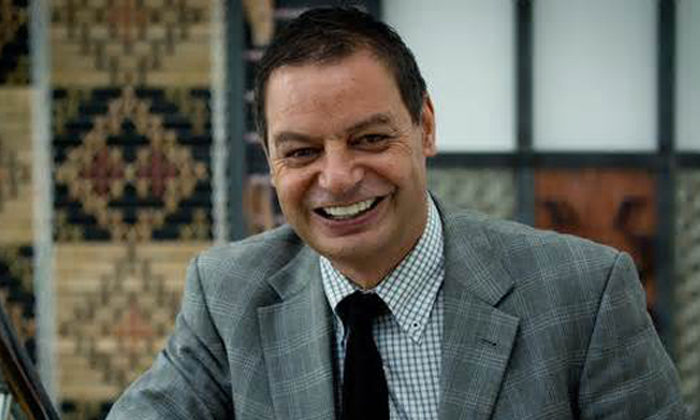 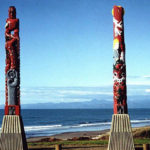