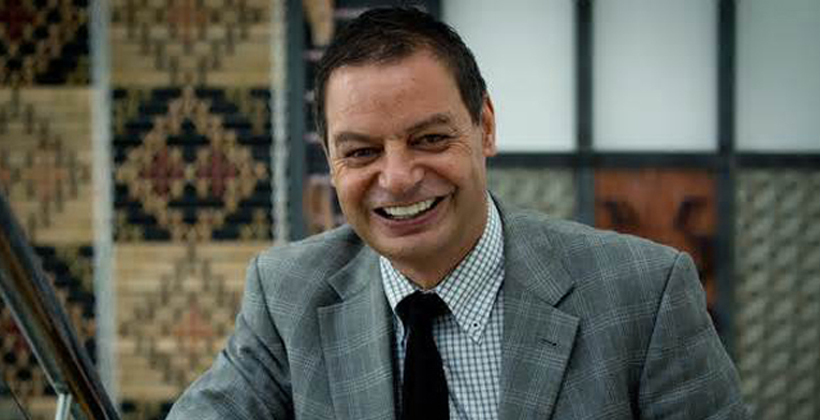 A former chief executive of Maori Television says the service is critically under-funded.

Staff were this week told 19 positions will go in a strategic realignment, and plans to build a second studio at its south Auckland headquarters have been scrapped.

Paora Maxwell says he struggled to keep the books balanced during his four years at the top, as the service gets a fraction of the resources available to indigenous television in places like Wales, Ireland and Canada.

He says while scrapping the studio allows MTS to get rid of some middle management and support positions, it will make things harder for it to deliver on its mandate in future.

"Where funding and resources are critical it does make a lot of sense to have a model that is high volume, low cost, and that's where a studio makes all the difference. it surprised me they came to the conslusion they won't be building a second studio." Mr Maxwell says.

He says the move from Newmarket to south Auckland should not have put the organisation under financial stress, as it was fully costed at the time. 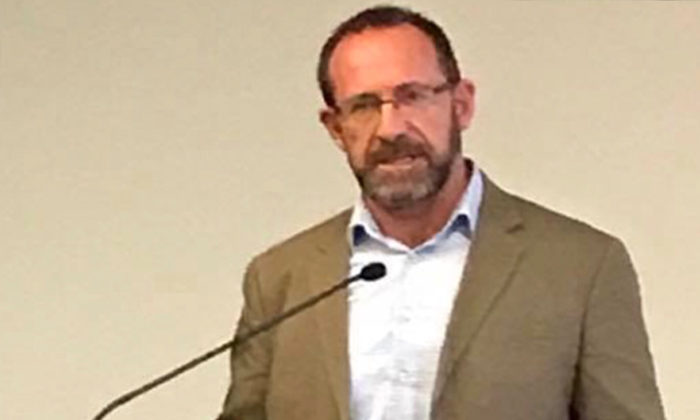 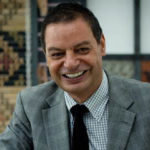