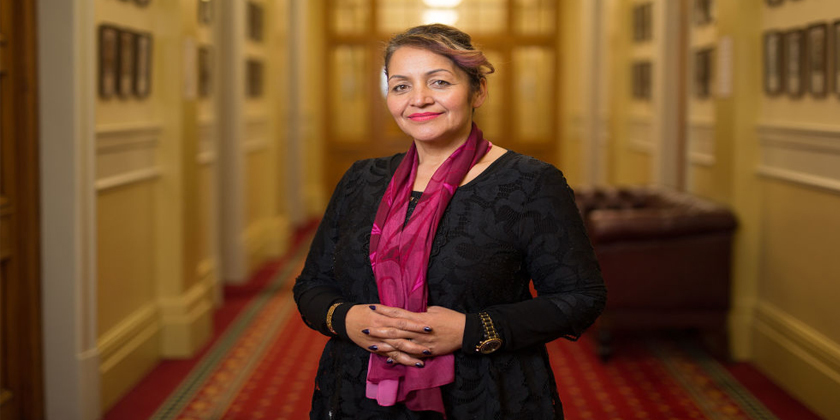 Marama Fox says making every issue a Māori issue is still her goal despite stepping down as co-leader of the Māori Party.

Ms Fox stepped down last week after the consultancy she started after leaving parliament was put into liquidation.

She says it’s a move she was contemplating even before her financial difficulties.

She’s proud of the party’s achievement during its nine years in Government, but Māori issues are bigger than just one party.

The debates were the most enjoyable part of being an MP, especially facing off against Winston Peters. 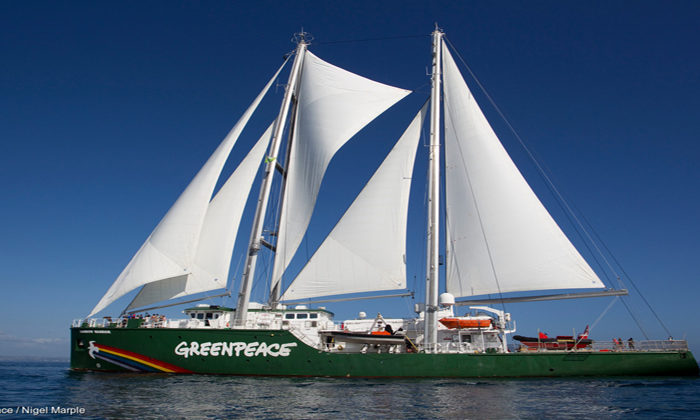 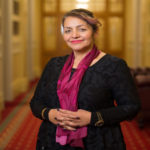