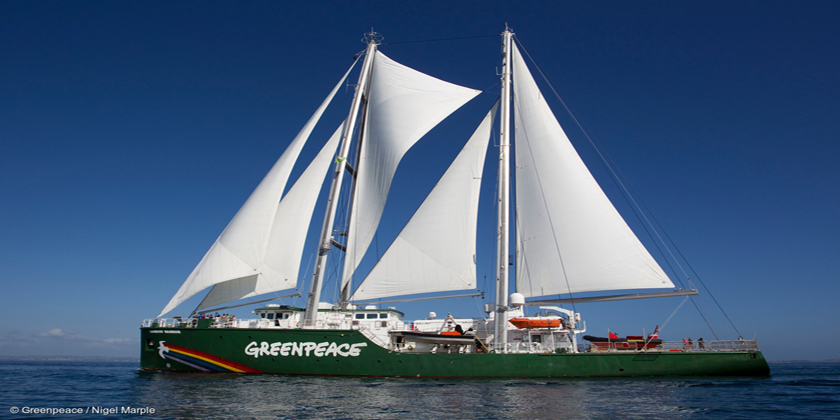 Greenpeace campaigner Mike Smith says the ship will then tour the country, updating communities on issues like the continuing fights against nuclear proliferation and deep sea oil drilling.

The Rainbow Warrior 1 was bombed in Auckland by French government agents in 1985, killing photographer Fernando Pereira.

Mr Smith says that act of state terrorism hardened New Zealand’s resolve to become nuclear free, and this country continues to show leadership by calling a halt to the search for fossil fuel.

"I’m proud to say in terms of the oil drilling it has been Māori communities that have been driving this. It started in Te Whānau a Apanui, and it has continued around the nation, it has become more popular, more people are supporting it, just like the nuclear free issue. It's one of these historical moments and it's something everyone in the country can be proud of," he says.

The Rainbow Warrior 3 is due to arrive in Auckland on Wednesday morning and it will stay until the following Monday. 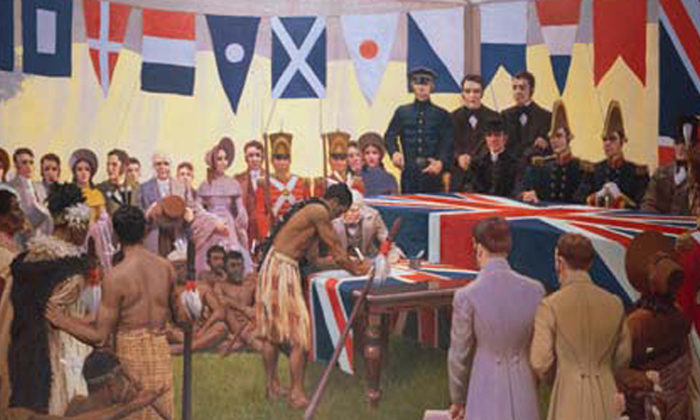 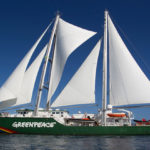