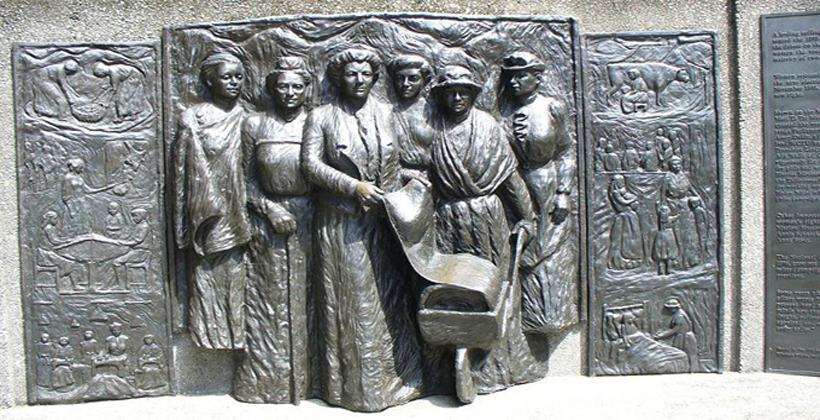 As the country marks 125 years since New Zealand women got the vote, wāhine Māori are emphasising that Māori feminism is not the same as mainstream feminism.

Labour list MP Kiritapu Allen, who spoke at the weekend’s National Council of Women Conference in Auckland, says Māori women of her generation wear many hats.

They need not only to be competent in their jobs and professions but to bring their tikanga and culture to their organisations.

Ms Allen says the Māori way is to look for balance, which is why the earlier generation of Māori women felt uncomfortable with second and third wave feminism that prioritised the rights of women over others.

Ms Allen says the face of Kate Sheppard is on the $10 bill, Māori suffragettes like Meri Te Tai Mangakahia were with her every step of the way fighting for the right to vote. 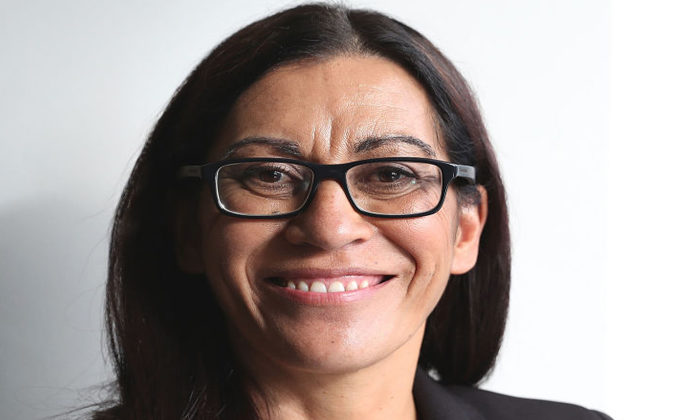 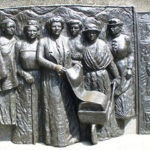