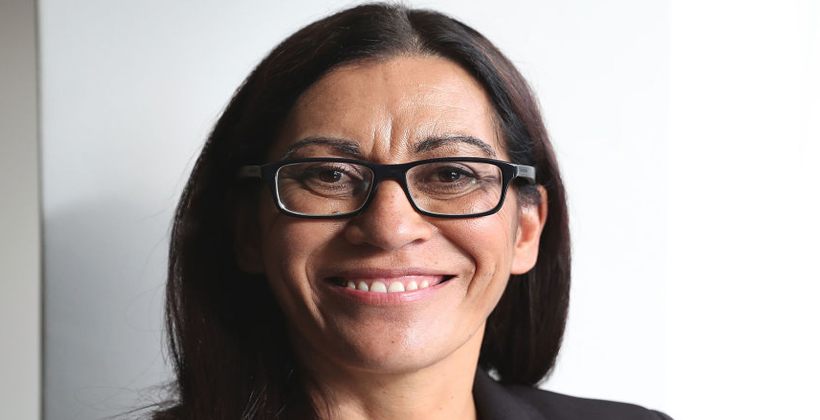 New Silver Ferns coach says she has her sights firmly set on next year's Netball World Cup in Liverpool.

Noeline Taurua will helm the New Zealand effort as well as see out her contract coaching the Sunshine Coast Lightning, which she took from start-up to back to back wins in the Australian competition.

She took on the trans Tasman role after being passed for the top job three years ago by Netball New Zealand, and there was an immediate expectation she was there for the premiership.

"I feel the same here, otherwise why am I here, so winning the world cup is what it is all about and obviously how you will be judged but there is a lot of work to do from now to then and the time frame is very limited," Ms Taurua says.

Māori culture is part of her coaching strategy and gives her strength. 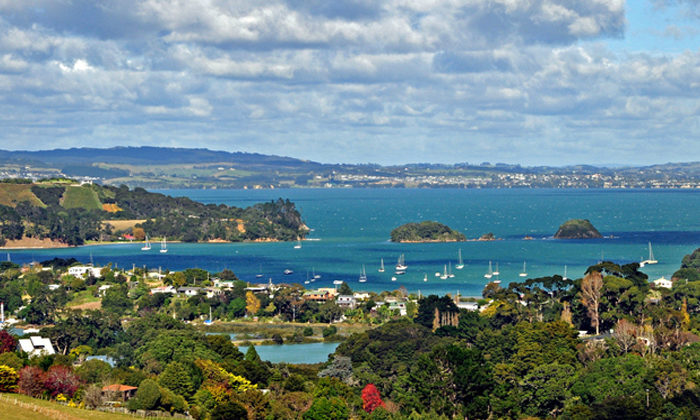 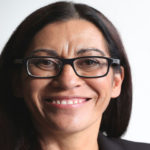