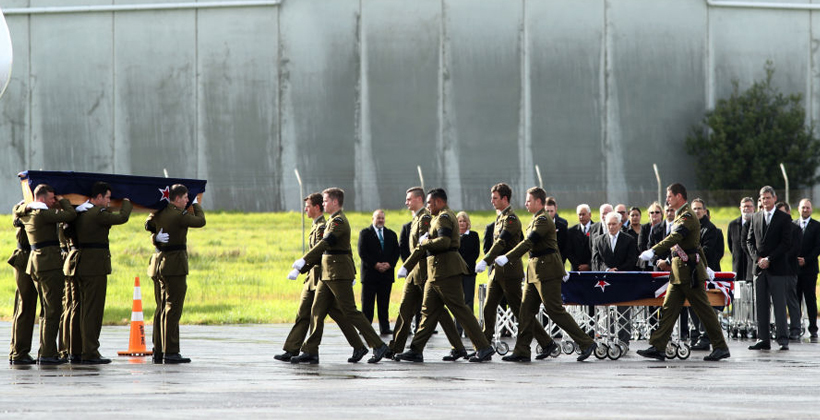 A Vietnam veteran says it was pressure from his comrades that finally got action on repatriating soldiers killed overseas.

The bodies of 27 service people and one child who died during the Malaya Emergency and Vietnam War were welcomed back to Whenuapai Airport this week and returned to their families.

They had been buried in Malaya and Singapore because of the policy between 1955 and 1971 that families had to pay the costs of repatriation.

Sir Harawira Gardiner, who on the Veteran's Advisory Board which recommended the Te Auraki project, says the policy and the refusal of successive Governments to backdate repatriation had long been a source of grievance.

"The catalyst which drove the previous Government to make the change in policy was when Bob Davies, a well-known retired veteran, spoke out at the Vietnam 50th anniversary in front of the Prime Minister John Key and turned to the Prime Minister and said: 'It is about time that these men came home,'" he says.

Many of the bodies have now been taken back to their whānau urupā for burial. 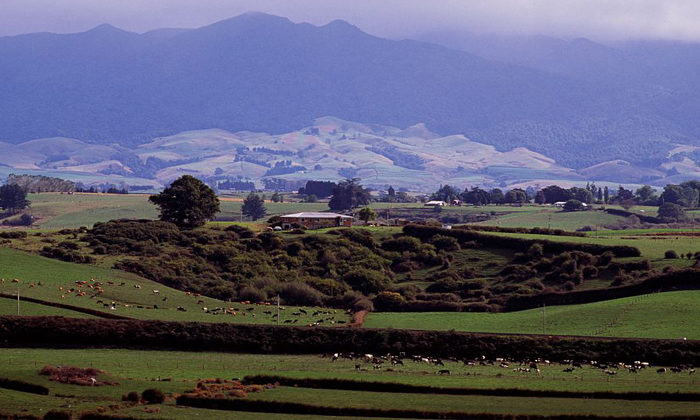 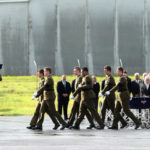