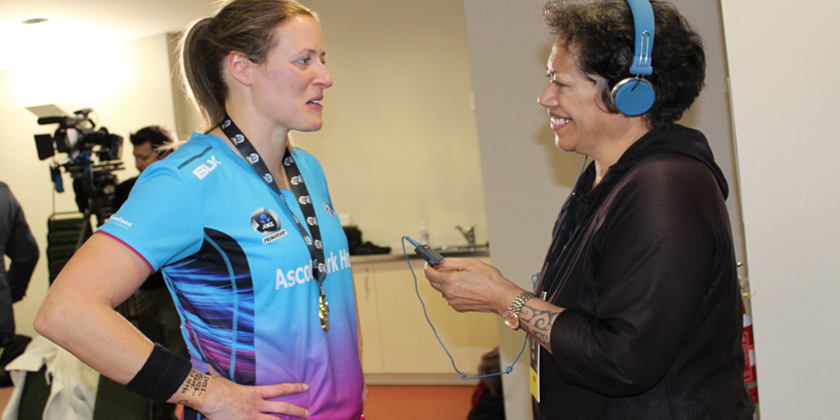 After a slow start Pulse pulled away with a comfortable seven point advantage during the first three quarters, it looked as though the top players in the compettition had it in the bag!

Pulse had put on an impressive performance, with a strong goal average and tight attack strategy in place,seeing Steel players constantly on the defense.

Unfortunately the fourth quarter proved a complete turnaround with the Steel putting pressure on the mid-court with a strong defense tactic, which saw Pulse miss a vital goal opportunity, and Steel regain possession to sink the winning goal in the final seconds of the match.

It was a fitting ending to an elite sixteen year career for outgoing Steel Captain Wendy Frew.

She says the "Pulse played an exceptionally strong game, and we were determined to give it our all in that final quarter, we did, and we'll take the win" said Wendy.

The Southern Steel were determined to farewell their skipper with a memorable victory and they've done it.

The silverware remains in the South for another season. 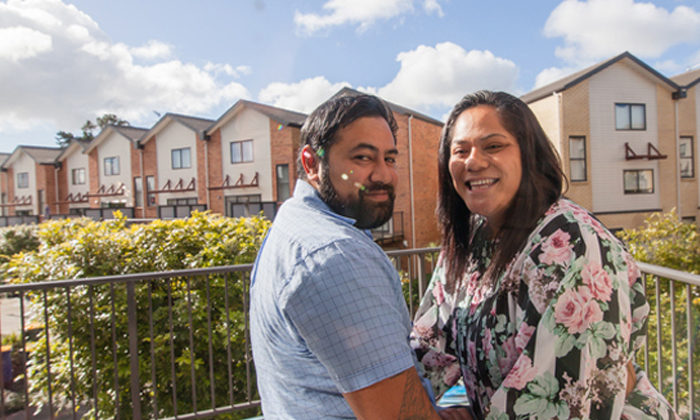 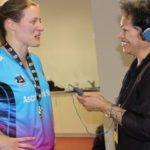