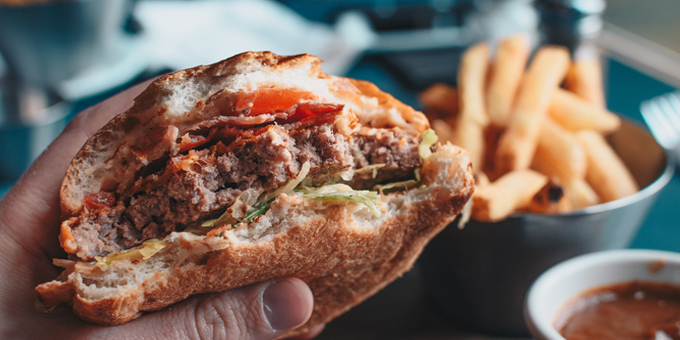 Chief executive Lance Norman says at any sports event and the foods most likely to be on sale are pies, hot dogs, chips, alcohol and fizzy drinks.

That all contributes to rising rates of obesity, diabetes and other diet-related diseases.

Māori organisations like Whānau Waipareira and some of the national Māori tournaments promote healthy kai and drinks at their events, but it gets overwhelmed by the week by week allure of fast food.

"It’s a massive issue for us in terms of hurting our whānau. It's pretty hard that most unhealthy food is cheaper than our good kai and it is difficult when our whānau have those sorts of pressure's but, when we go to our sports clubs and they're there as well, that's also an issue" he says.

Lance Norman says fast food chains are also big sponsors of sports which appeal to Māori and Pasifika, but the sports stars filmed scarfing down a burger will burn that energy off a few hours later with exercise. 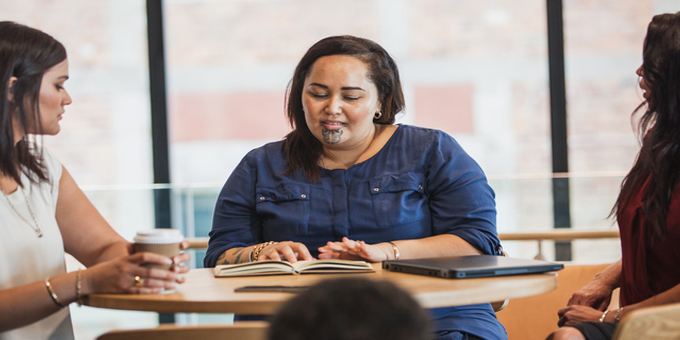 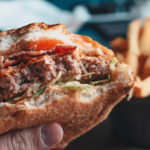