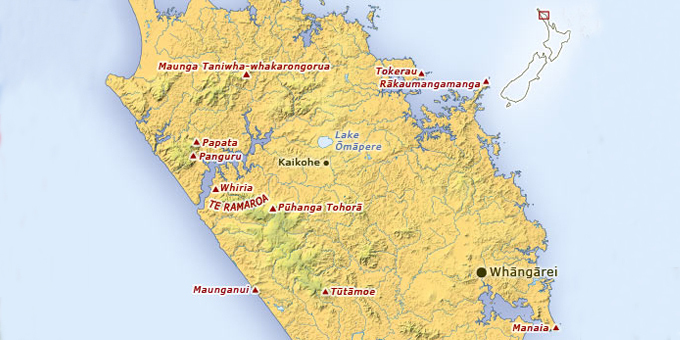 Ngapuhi factions are looking at whether Ngai Tahu’s post-settlement structures could be a model for the north.

The leaders of mandated negotiating body Tuhoronuku and the opposing Te Kotahitanga group met for the fifth time last week with Treaty Negotiations Minister Andrew Little in an attempt to find a way out of the impasse that has frozen settlement talks for almost three years.

On the table was a paper from lawyer David Tapsell, who is acting as a crown negotiator in other claims, which pointed to the way Ngai Tahu has a central governance entity and several papatipu runanga which ensures the voice of South iwi is heard at local government and community level.

The Ngapuhi model could include a group to negotiate the overall settlement quantum and separate negotiation groups for five or six regional settlements.

In an update to his runanga, Ngapuhi chair Sonny Tau said Ngai Tahu chief operating officer and Ngapuhi member Julia Wilcox explained to the meeting how Ngai Tahu operates on the ground.

They agreed to put together a group of technical advisors to work further on the idea, including Mr Wilcox, Mr Tapsell, and lawyers Jason Pou for Te Kotahitanga and Willie Te Aho for Tuhoronuku.

Mr Tau said he and Tuhoronuku chair Hone Sadler were confident the new effort will get an agreed pathway over the line shortly so negotiations can start. 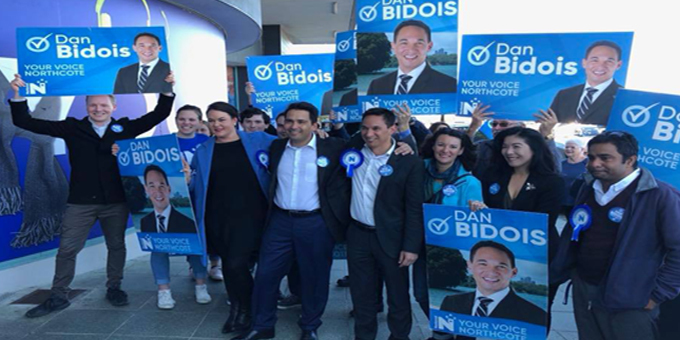 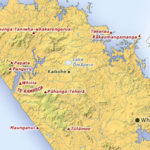