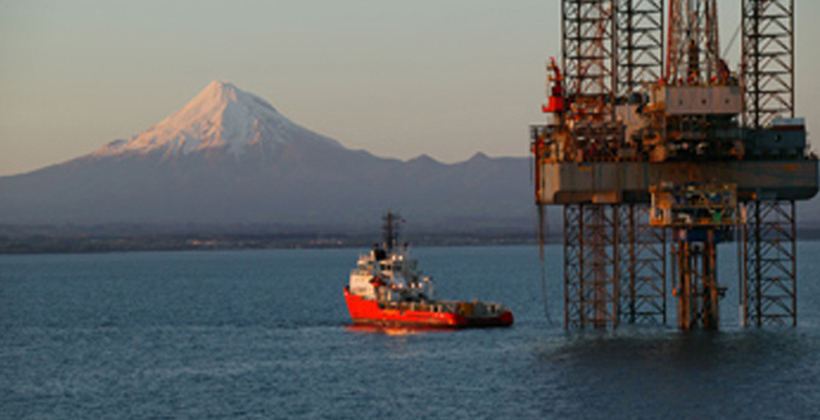 Iwi, environmentalists and fishing companies are in the Wellington High Court this week challenging a marine consent granted to Trans-Tasman Resources’ to mine ironsands off South Taranaki.

The appellants argue the Environmental Protection Authority misunderstood and misapplied the statute when it allowed the Australian-owned company to extract 50 million tonnes of seabed material a year.

Cindy Baxter from Kiwis Against Seabed Mining says her group has identified 12 points of law in the decision.

She says a win could lead to a ban or moratorium on seabed mining, while the opposite is possible if they lose.

"That can open the floodgates for a whole lot more applications around the country and the concept of digging up 50 million tonnes of the seabed a year for 35 years and then turning round and telling you it is not going to have any environmental effect is just beyond belief really," Ms Baxter says.

If the ruling goes against the appellants it is likely some would appeal. 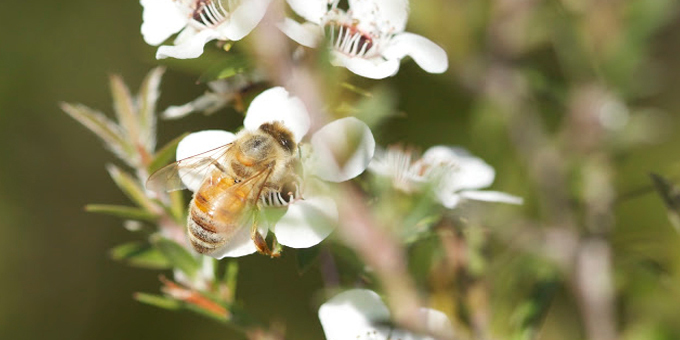 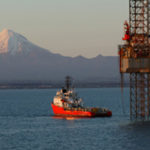