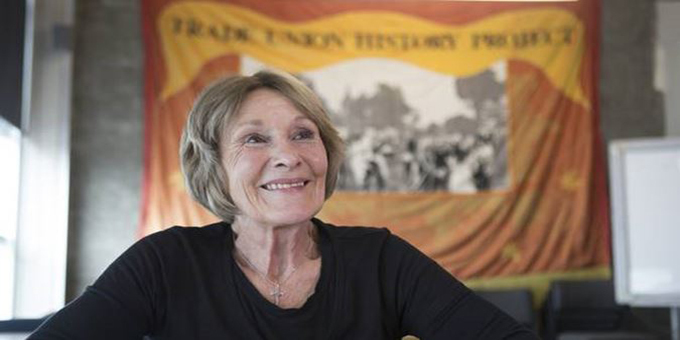 Aged care worker Kristine Bartlett has been named New Zealander of the Year for leading the fight for gender pay equality.

As a result of her five-year battle through three court cases, two appeals and one landmark pay settlement, more than 55,000 caregivers received a pay rise and the benefits are likely to spread to other sectors.

Women’s Minister Julie Anne Genter says she will go down in history as the woman who led the campaign to get New Zealand women a fairer pay deal.

The other finalists were Mike King for his work on suicide awareness and and microbiologist Dr Siouxsie Wiles.

Justice reform advocate Kim Workman of Ngati Kahungunu was recognised as the Senior New Zealander of the Year.

Kaitaia’s Ricky Houghton is Local Hero of the Year was for his work with He Korowai Trust, which work to house people and put them on a path to a better future. 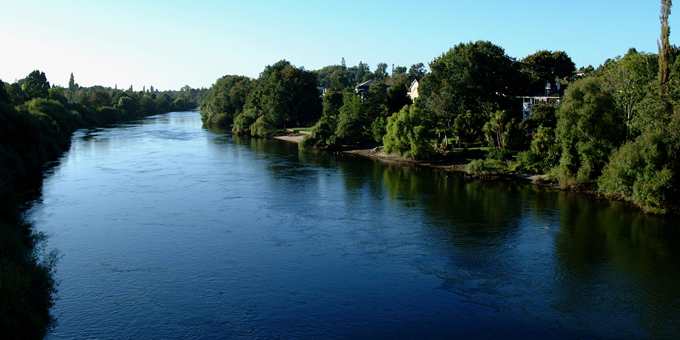 Panel to consider to Waikato clean up plan 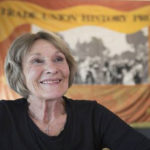