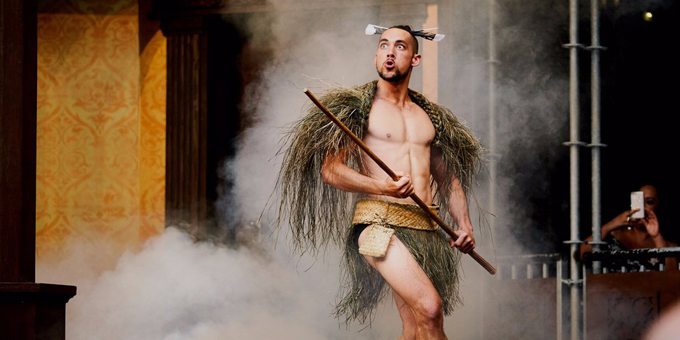 The director of the Pop Up Globe is pleased at the controversy over the use of te reo Maori in Midsummer Night's Dream.

Miles Gregory says Shakespeare made living theatre for his age and embraced language in all its aspects.

He says it's great the plays can still spark debate over issues like te reo, or about anti-semitism and racism in Merchant of Venice.

"This isn't a new idea. The two languages and Shakespeare's English are so rich, they are so poetic, they are all about imagery and often they are about appearance and reality, what lies behind the surface, so there is a natural link I think between te reo and the language of Shakespeare," Mr Gregory says.

He says the aim of Pop Up Globe is to give a great night out, and the production achieves that. 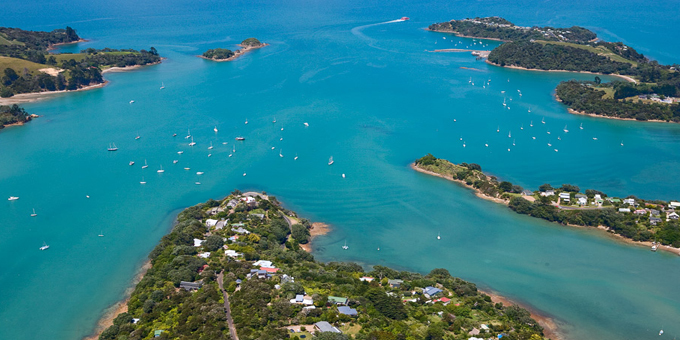 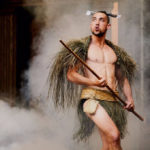