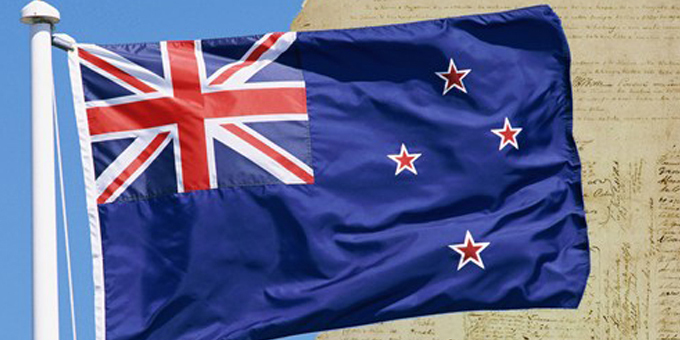 A leading Maori constitutional scholar will look at whether a written constitution would offer Maori more protection than current arrangements.

Associate Professor Claire Charters from the University of Auckland school of law has been awarded a Rutherford Fellowship to support her next five years of research.

She intends to look at how the rights of indigenous peoples around the world are accommodated or addressed.

Dr Charters says New Zealand has some of the weakest legal protections for its indigenous people of any constitutional structure.

That contrasts with Canada, where there is constitutional protection of rights.

"Aboriginal and treaty rights there are superior to legislation that is inconsistent with those rights. I think that is a far greater and stronger protection than we have in Aotearoa. The written constitution question is part of the research but I am not sure if you need a written constitution to have stronger protections but that could be part of my conclusions. We shall see," Dr Charters says.

She says while the Treaty of Waitangi is only enforceable where it is written into legislation, it can carry political weight. 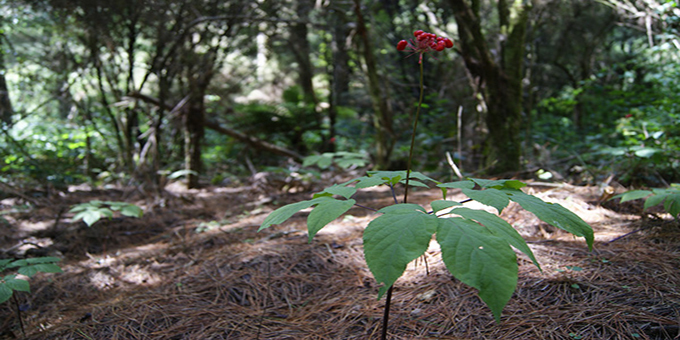 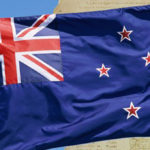