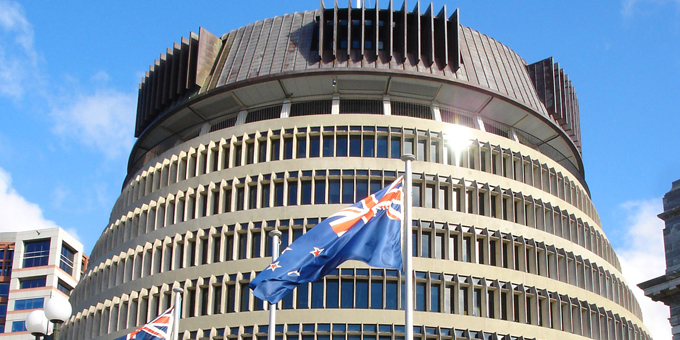 Talks resume in parliament today as New Zealand First tries to work out which party it will support to form a Government.

Final election results strengthened the hand of the Labour-Greens bloc, with special votes giving both parties an extra MP and taking two from National.

That means former Bay of Plenty women’s refuge head Angie Warren-Clark will go to parliament as a Labour’s 46th MP, and lawyer and former refugee Golriz Ghahraman will become the Greens eighth MP.

National’s share of the vote dropped to 44.4 percent, while Labour was up to 36.9 percent.

Yesterday New Zealand First leader Winston Peters and his team met with both National and Labour for overt two hours each.

He said the discussions focused on policy, and possible ministerial positions were not discussed.

Labour’s Maori MPs increased their margins once special voters were counted, with Tamati Coffey’s majority in Waiariki increasing almost 400 votes to 1719 over Te Ururoa Flavell and Kelvin Davis adding over 500 votes to his majority to take it to 4807. 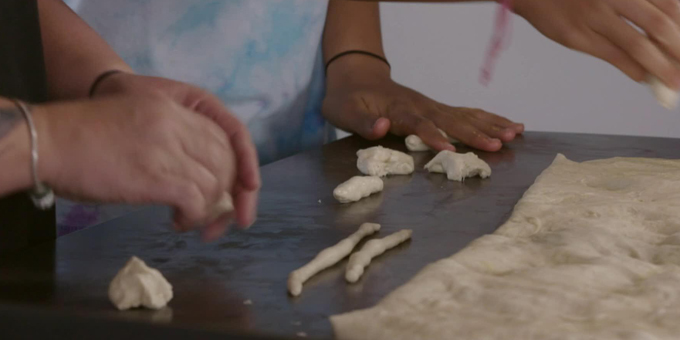 Drop in space for Rotorua homeless 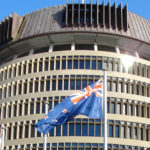