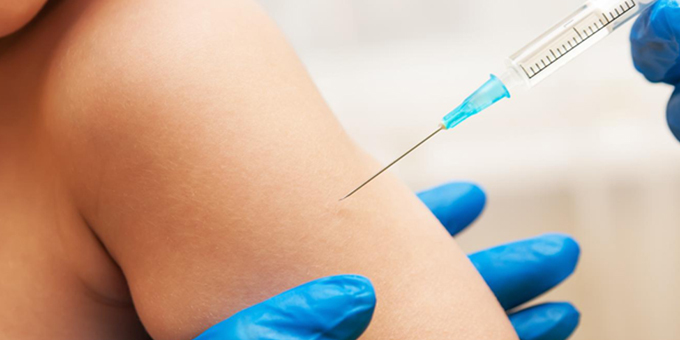 The vacine varisella has just been released in New Zealand, dispite its use by overseas countries for decades.

The vaccine varicella will be funded for all tamariki as part of the childhood immunisation programme.

Dr Harris says immunisation take up generally by Maori and other whanau in lower economic areas is high. While they'd like 100% immunisation the goal is 95%.

" I have to say we're doing really really well, we're at about 94% and we're also seeing alot of equity so where we're used to seeing Maori having lower coverage and those people in the highest deprivation today are virtually equal in terms of immunisation. " says Dr Harris.

She says while the immunisation statistics are something to celebrate Maori, socio-economic factors negatively impact whanau well being.

" Where Maori are over represented is in the hospitalisation at the severe end of the spectrum, perhaps because of the over crowding deprivation but there could also be genetic factors. Things to be vigilant over are skin dieases when child has chickenpox." adds Dr Harris.

Although varicella rolled out at the start of July this year, the vaccine has been available overseas for several decades. 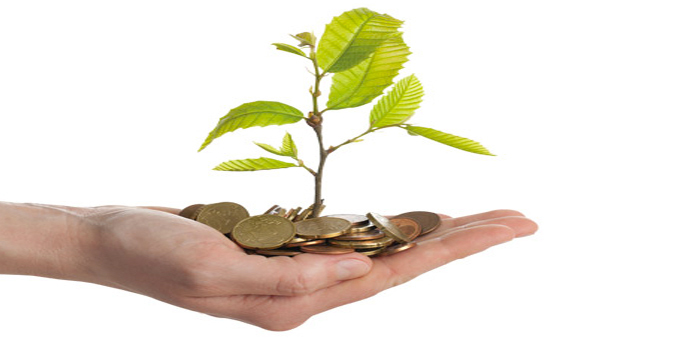 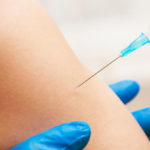