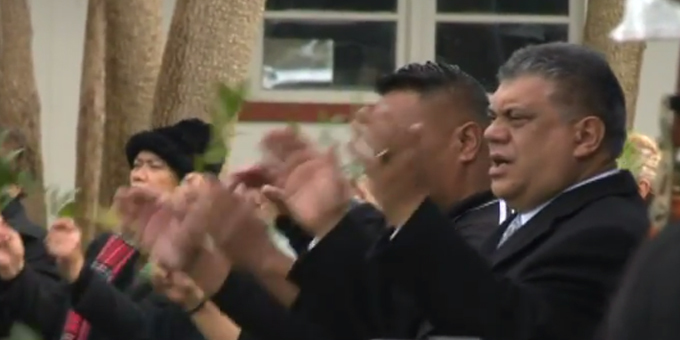 Maori party president Tukoroirangi Morgan says tribal politics has prepared the party's Hauraki Waikato candidate for whatever parliament will throw at him.

Rahui Papa launched his campaign yesterday at his home marae of Pohara near Cambridge, after stepping down as chair of the Waikato Tainui executive board.

The seat is held by Labour's Nanaia Mahuta with a 7000 vote majority.

Mr Morgan says Mr Papa was raised in the Kingitanga and has served in tribal governance roles for the past 20 years, where he has proved unflappable.

"He's had to carry stress and pressure as chair of Te Arataura for the last five years as we've gone through a transformation process. He has done a remarkable job. He's only 40. He's a young man. So when I sat on the marae yesterday and saw his people wrap their support around him, completely and totally, I know there is momentum on the ground in Hauraki Waikato," he says.

He expects a hotly contested election 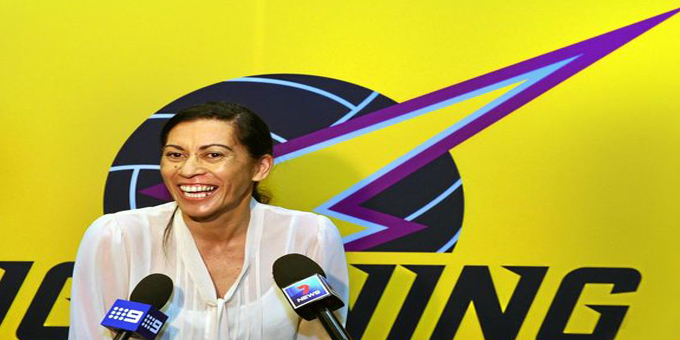 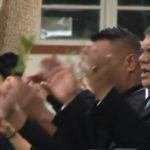