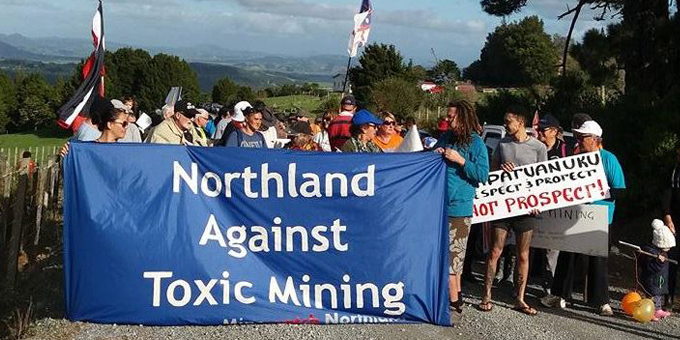 Concerted and sustained opposition from tangata whenua and conservationist is being seen as the reason for Evolution Mining give up its seach for gold and silver at Puhipuhi north of Whangarei.

The Australian company told the Northern Advocate newspaper it had not found enough precious metal to determine whether an economic resource is present, and it is now likely to focus its activities on other exploration projects for the time being.

Tim Howard from Minewatch Northland says the company is sneaking out the back door.

He says the excuse may be operational but the real reason is the level of opposition, especially from local hapu Ngati Haua.

"Their operations people and particularly their investors back in Australia were really upset about the level of tangata whenua and community opposition, so they need to swallow it, they need to be handing in the three exploration permits that they have in Taitokerau," he says.

Tim Howard says the main problem is not Evolution Mining but a Government who had no economic plan for Northland apart from handing out mining permits. 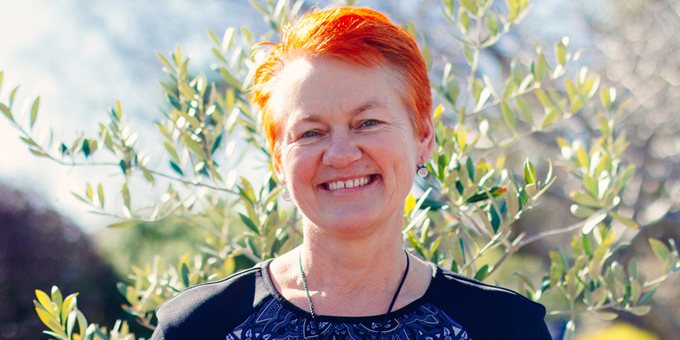 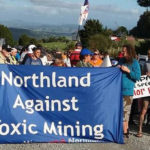