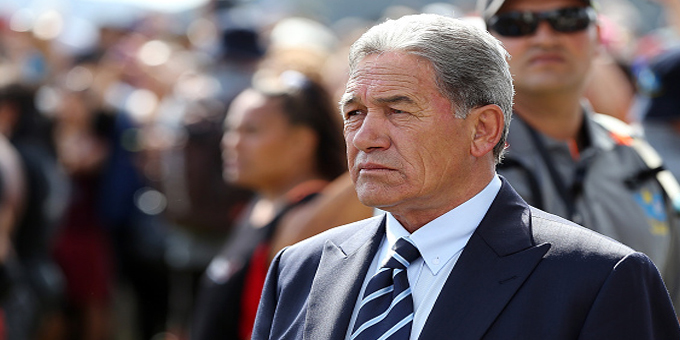 Northland MP Winston Peters says there has been too much political meddling with the Ngapuhi treaty settlement process.

Prime Minister Bill English has told his Treaty Negotiations Minister Christopher Finlayson and the Office of Treaty Settlements to stand down until after the election and let the main Ngapuhi factions sort out among themselves who should take charge of their negotiations.

Mr Peters says it's calling a halt on a process that has been mishandled for far too long.

"I look back at the time when the mandate was questioned by a lot of people and the minister, (Christopher) Finlayson was going in defence of them and verbally belting everybody else over the head up north, and as someone from up there I thought that was not going to work, and putting in negotiators up there who have no credibility, it was never going to work either," he says.

Mr Peters says settling the major treaty claims in his electorate isn't as hard as some are making out. 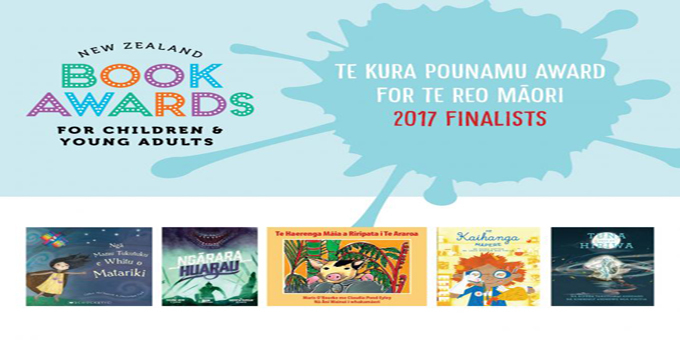 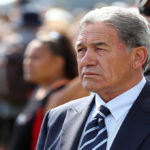