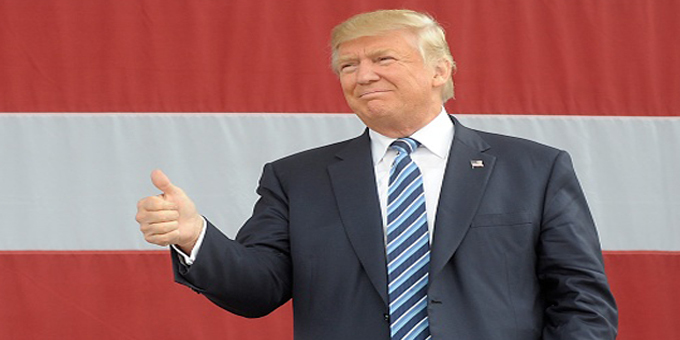 Mr Davis is about to embark on his Seven7 Hikoi, walking the equivalent of a marathon every day for a week to highlight the damage done by abuse and sexual violence.

Mr Davis says it send a bad message to young men in particular.

"People were gravitating towards him before this came out, even though we suspected he was an octopus. What message does it send to those young fellows who think they are ten foot tall and studly and women love them, and they carry on like that. That's the message i don't like. It's just wrong on every level," he says.

Mr Davis says if America votes for Donald Trump, it is endangering the whole world. 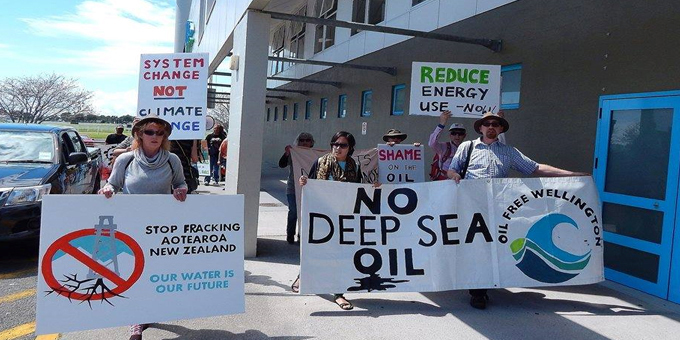 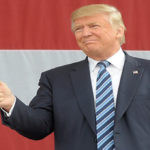