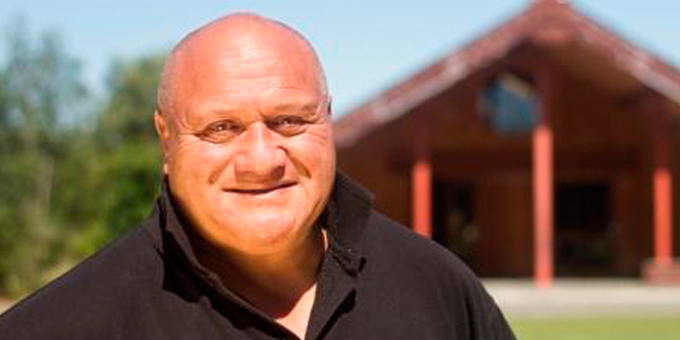 Mr O’Keefe credits his reelection as Flaxmere ward representative to a 40 year campaign of tyring every day to make people’s lives better.

He says it’s great to have a mandate to again represent his community, but his ultimate aim is to get Maori to stand on their own feet.

"I’ve said to government we're addicted to you, we're intoxicated by you, so the Flaxmeres of this world, the best we can do for them is get themto walk around on their won two feet with their hand thrust up, not thrust out, so ultimately that's what I’m about," Mr O’Keefe says.

He is joined on the council by Jacoby Poulan as the other Flaxmere rep and Bayden Barber, who has a background in health management. 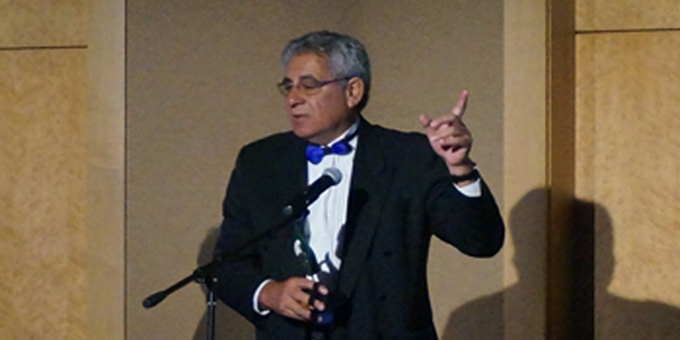 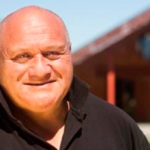