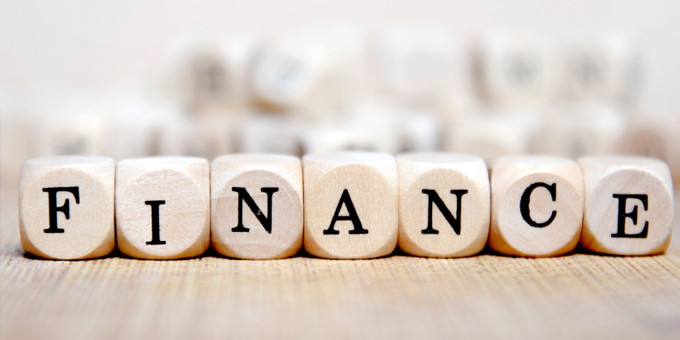 Budget 2016 has provided $4 million over the next four years to provide greater access to microfinance for whānau.

“The Māori Party has championed this initiative because trials held in the Auckland region have shown the long-term benefits of providing micro-financing.”

A study commissioned by Te Puni Kōkiri in 2014 shows that Māori earn less that the rest of New Zealand, have a lower level of savings and lower home ownership rates.

Mr Flavell says, “As a result, whānau can end up resorting to fringe lenders who charge often exorbitant interest rates and end up being trapped in a cycle of debt.

“This initiatives aims to improve financial independence for more whānau, including whānau-led small to medium enterprises.”

This initiative and $4 million Community Financing announced by the Social Development Minister in Budget 2016 will extend beyond the successful microfinancing trials undertaken in South and West Auckland, bringing the total investment in micro-financing to $8-million. 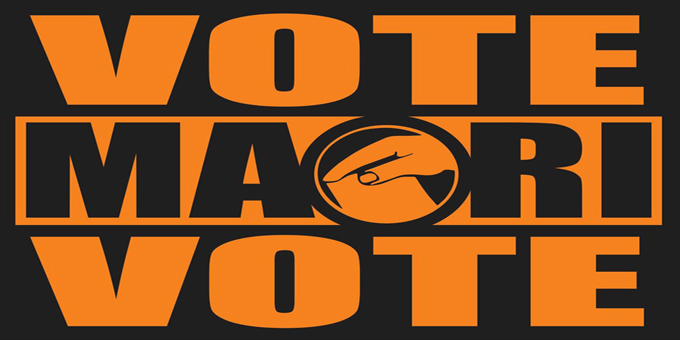 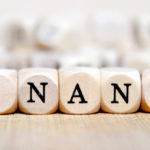