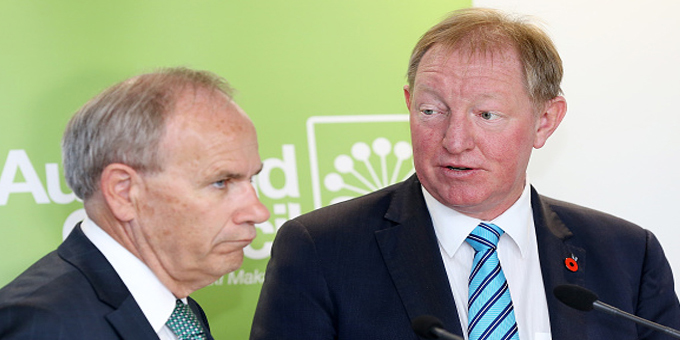 Labour leader Andrew Little says central government needs to intervene in the Auckland housing market because its failure is affecting the whole country.

Labour says it will be back scrapping the urban limits which constrain the building of houses on the city fringe.

Councillor Chris Darby says the politicians should butt out and leave it to the independent panel looking at the proposed Urban Plan, which is considering the balance of intensification versus expansion.

But Mr Little says the limits are just playing into the hands of property speculators and land bankers.

"There's some people who are buying up large chunks of land knowing it is going to be hard or impossible for other people who want to develop or buy their own home or their own property from buying a property outside those boundaries, so they just sit on it and then they flog it off to the highest bidder," he says. 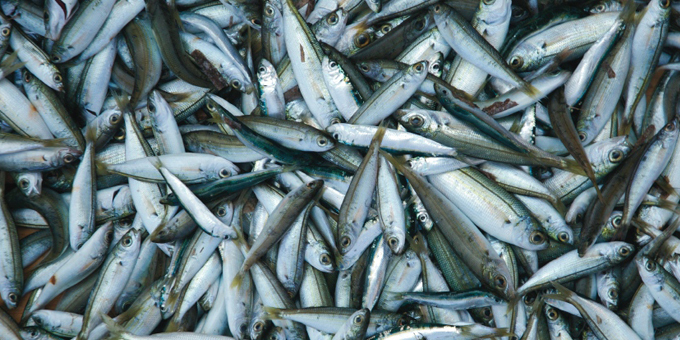 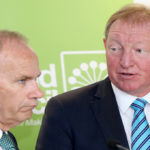